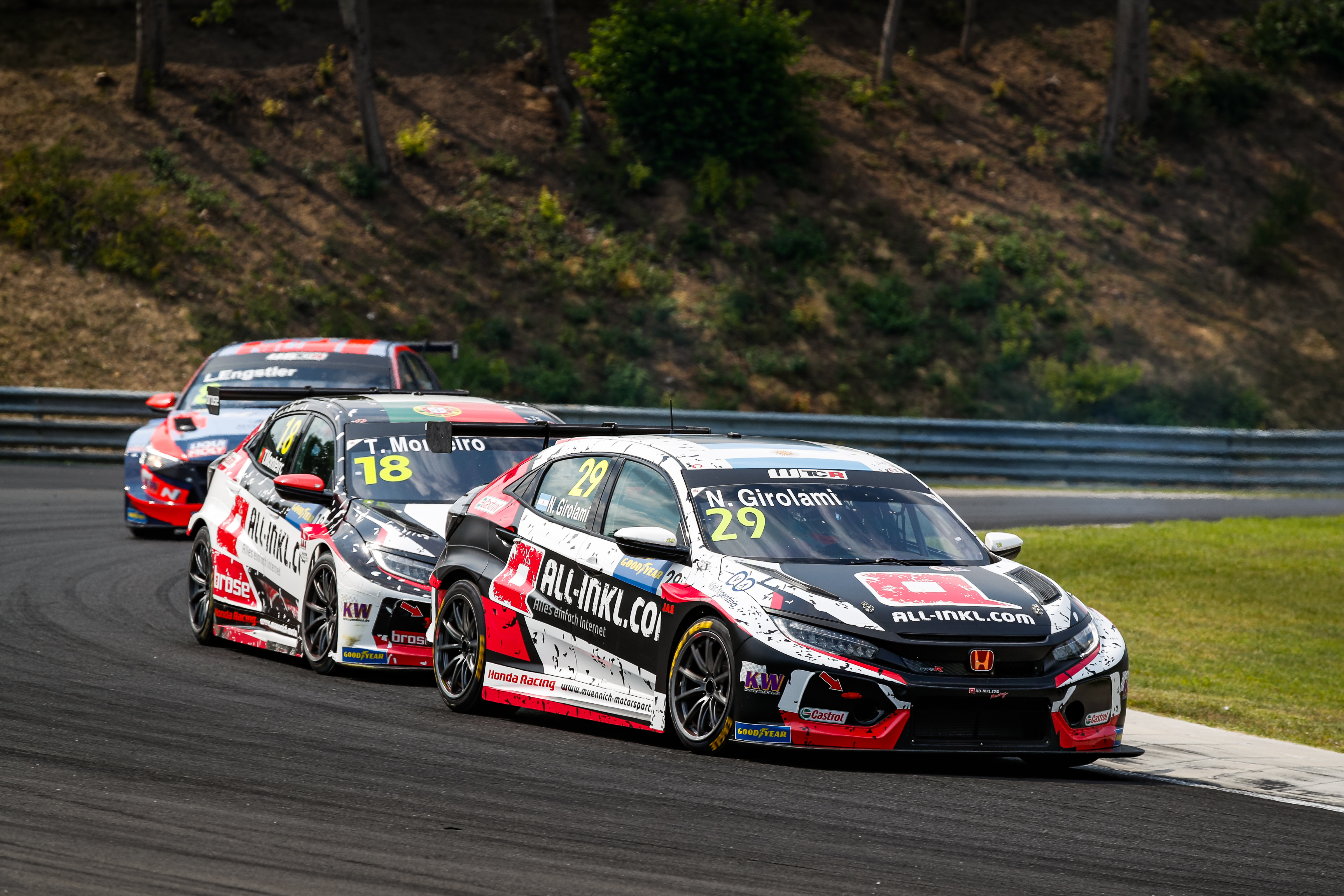 Three more outright podium finishes and a class win were the highlights of a weekend when customer activity for the Honda Civic Type R TCR centred on Europe.

Nestor Girolami defied an unfavourable combination of compensation weight and Balance of Performance to claim his second podium result of the year with second place in Race Two at the Hungaroring in his JAS Motorsport-built car.

Unfortunately he was later penalised five seconds for contact, dropping him to fifth in the results and putting him 10th in the Drivers’ standings.

Team-mate Esteban Guerrieri was eighth in both races while Tiago Monteiro and Attila Tassi in the neighbouring ALL-INKL.DE Munnich Motorsport cars achieved best results of ninth and 10th respectively.

Kasper H Jensen maintained his series lead - and his hopes of a second-straight title with a triple podium finish at Jyllands-Ringen; the highlight of which was second spot in Race One.

His Massive Motorsport team-mate Kenn Bach - who had topped the first practice session - was given a drive-through penalty in Race One for a false start and spent the rest of the weekend in fightback mode.

His determination was rewarded with a Trophy class win in Race Three in seventh overall; a result that keeps him firmly in contention for the title for ‘Am’ drivers.

William Nyberg of TPR Motorsport was 14th in Race Three while a technical issue prevented team-mate Louise Frost from starting any of the races. Privateer Steffen Larsen and Miccar Racing’s Carsten Lorenzen took best results of 12th and 17th.

Coming off the back of a win and a second-place finish at the opening two rounds, ALM Customer Racing arrived at their home track of Parnu, Estonia, for another six-hour race with a revised driver line-up.

Regulars Sven Karuse and Peeter Peek were joined by Raul Orav and Joosep Ralf Nogere, qualifying sixth in TCR and topping warm-up, but suffering driveshaft and fuel-pump issues that restricted them to seventh in the race. 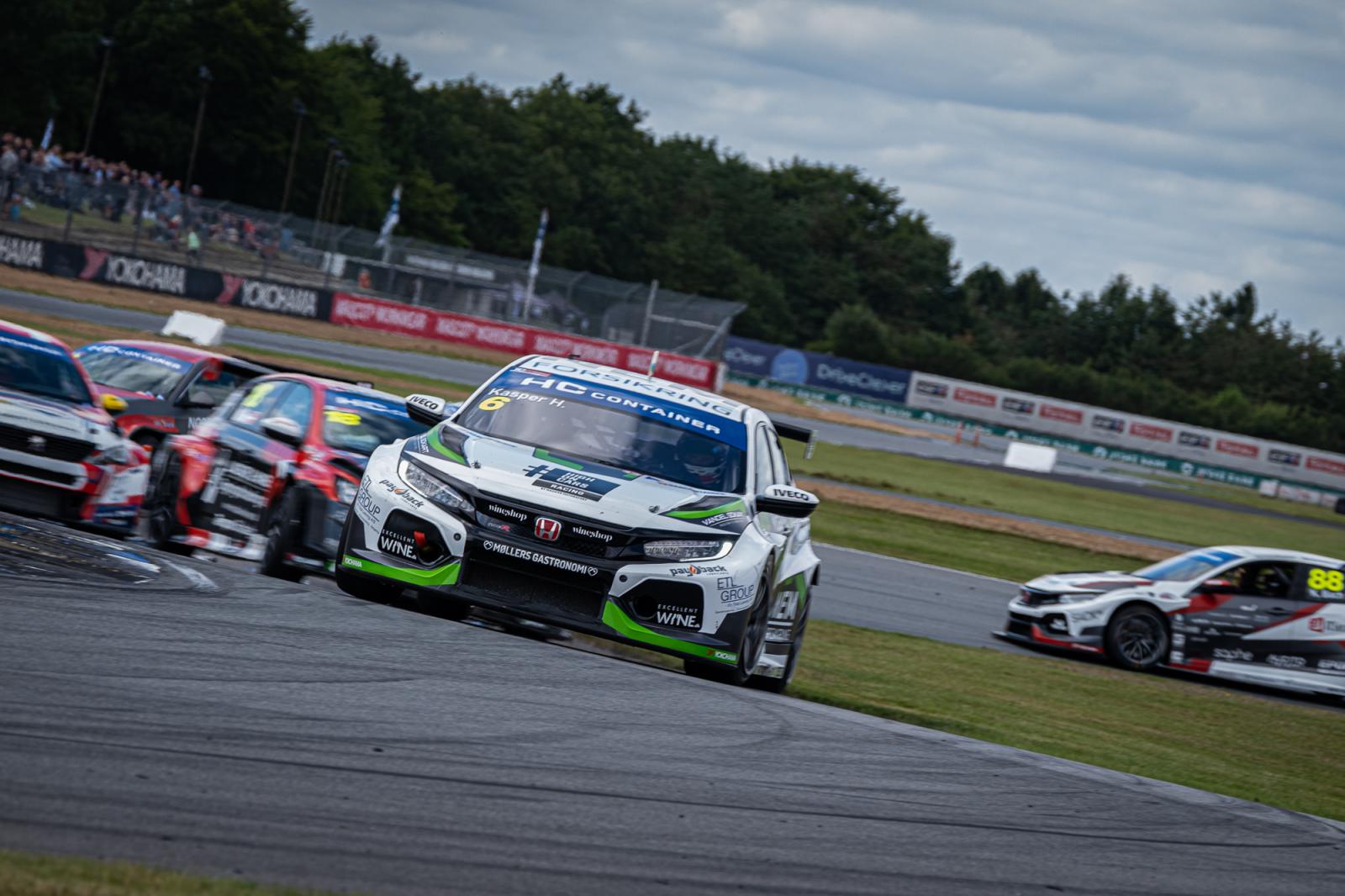