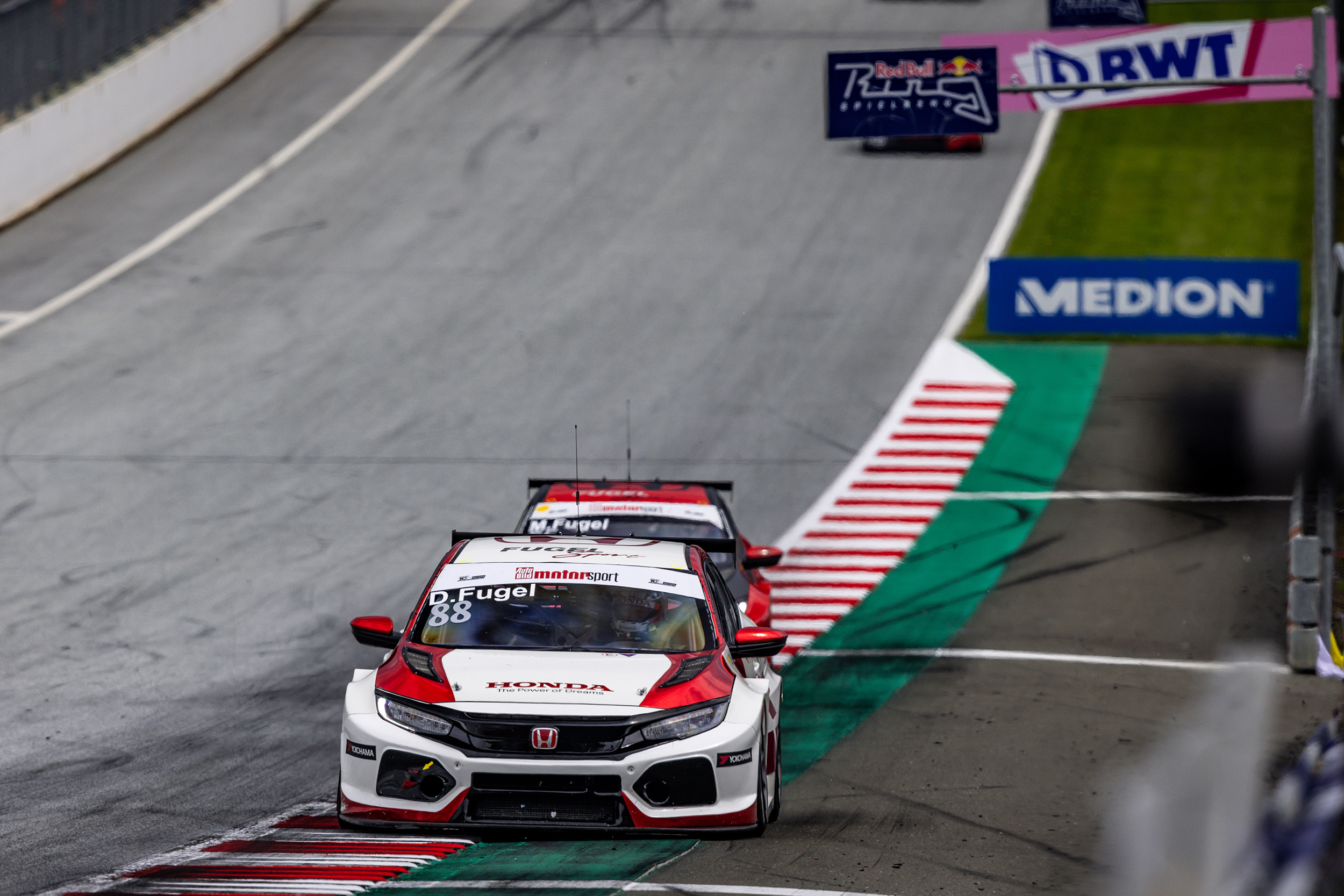 Coming just a week after Fugel Sport - the outfit that runs the squad - finished third at the Nurburgring 24 Hours - brothers Dominik and Marcel Fugel both proved the strength and pace of the JAS Motorsport-built Civic once again.

Dominik and Marcel qualified third and fourth on Saturday morning and both made rapid starts to settle into second and third places; where they stayed for the rest of a largely-processional race.

Dominik started and finished second on Sunday to lie third in the points table while Marcel slowed with an issue early on and finished a lapped 16th. Albert Legutko suffered a power loss on Saturday on his way to fourth in the Junior Trophy standings in Race One.

The first visit of the series to Poland brought out the Honda Wyszomirski team and their FK2 Civic Type R TCRs for the first time in 2021 at the Poznan circuit.

Team-mates Jakub Wyszomirski and Sebastian Kolokowski, both of whom had competed in the majority of the 2020 campaign, scored best results of ninth and 10th in the second of two races respectively.

They had finished 13th and 14th in Saturday’s opener. 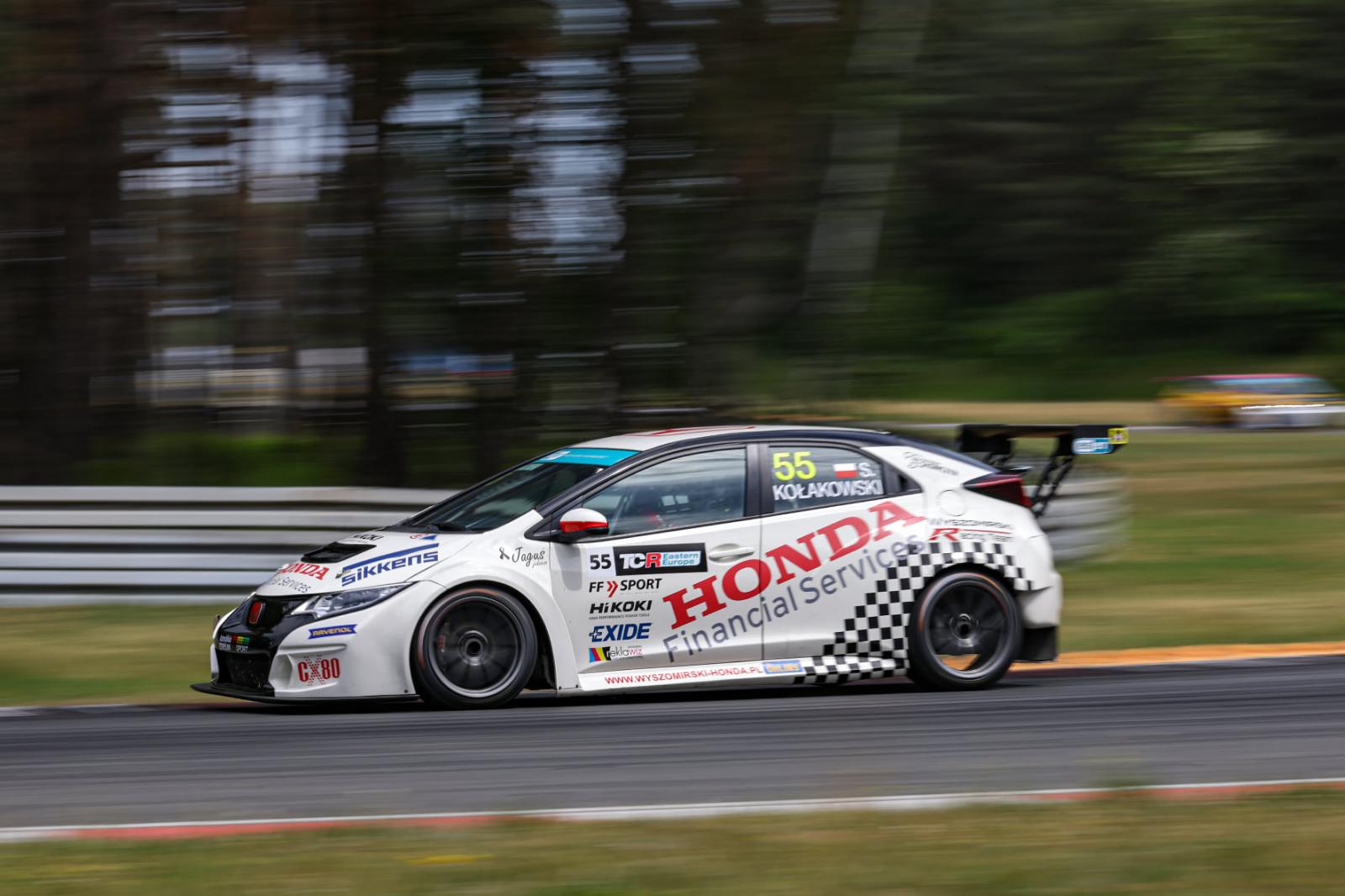