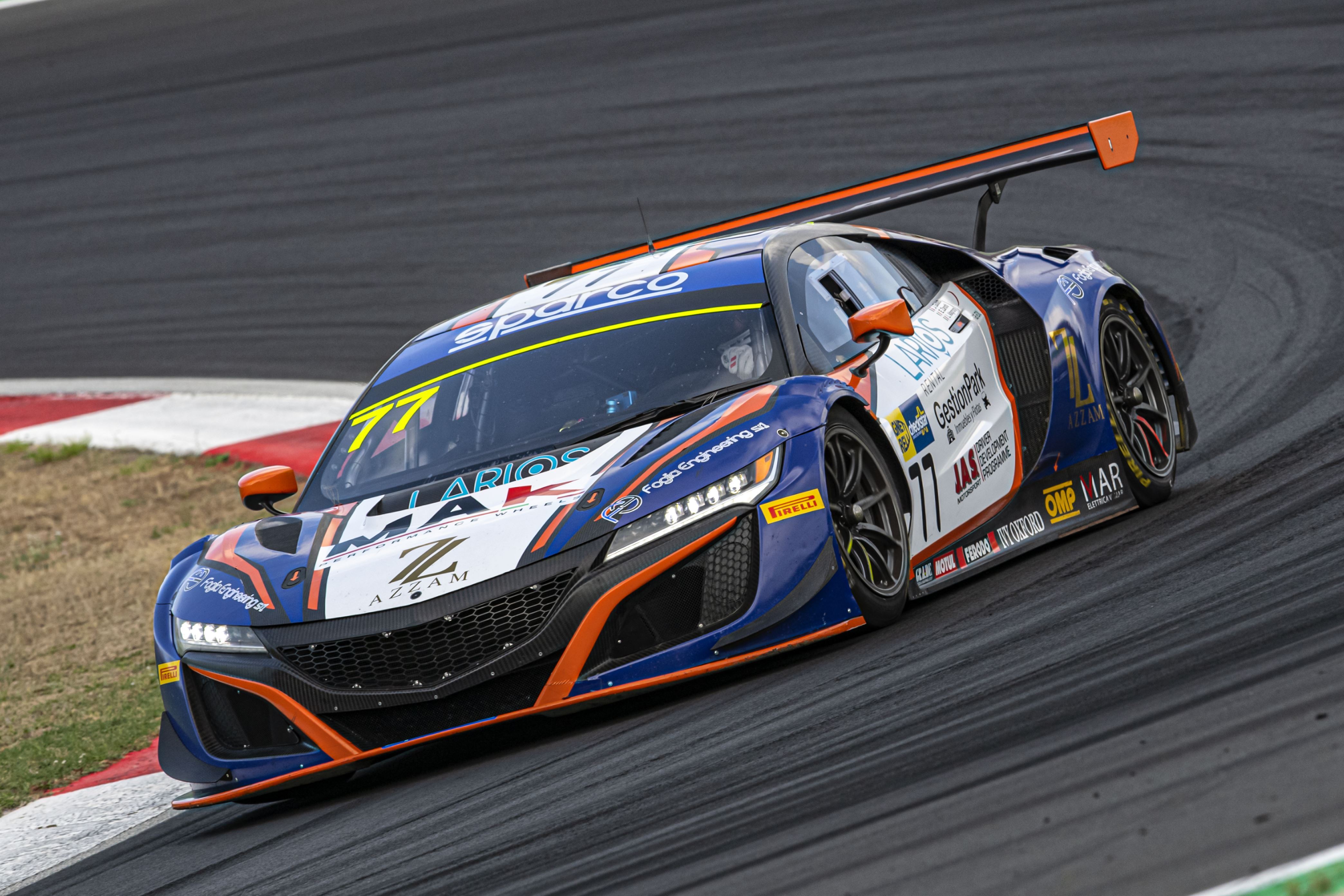 The NSX GT3 Evo scored a trio of superb class victories on both sides of the Atlantic on a weekend when youth well and truly came to the fore in both the Italian GT Championship and the GT World Challenge America.

Fresh from scoring his first overall win in the series in the ‘Sprint’ event at Imola last month, Jacopo Guidetti was drafted into the Nova Race squad for the latest round of the ‘Endurance’ series at Vallelunga.

He partnered with fellow JAS Motorsport Development Driver Erwin Zanotti and Nova Race team founder Luca Magnoni after the latter pair had combined to finish second in the Am class at Mugello.

Guidetti, Zanotti and Magnoni qualified on class pole and led virtually every lap of the three-hour race to score a dominant victory, despite their rhythm being disrupted by the safety car on several occasions.

Zanotti and Magnoni now lead the GT3 Am Endurance standings with one race to go with Guidetti - making his debut in the sub-series for longer races - in a tie for second.

Just as the JAS Motorsport Driver Development Programme was instrumental in the Vallelunga win, so graduates of the HPD Driver Academy starred as the series moved on to Watkins Glen.

Compass Racing’s Michael di Meo stormed from fifth on the grid to the front of the pro-am class within 15 minutes of Saturday’s opening race, but lost the lead to the similar car of Racers Edge Motorsport at the mid-race driver changes.

After Taylor Hagler had produced an impressive set of passing moves to climb from sixth to second, her co-driver Jacob Abel took over the car and kept Matt McMurry in the Compass car on his tail for the rest of the duration as Acuras completed a 1-2 finish.

Di Meo and McMurry turned the tables on their rivals in Race Two as they won pro-am in third place overall with Hagler and Abel in fourth; themselves only 0.3s off a podium.

McMurry and Di Meo are now third and fourth in the Drivers’ Championship with Hagler remaining second and Abel - who has only contested half of the races so far - ninth. 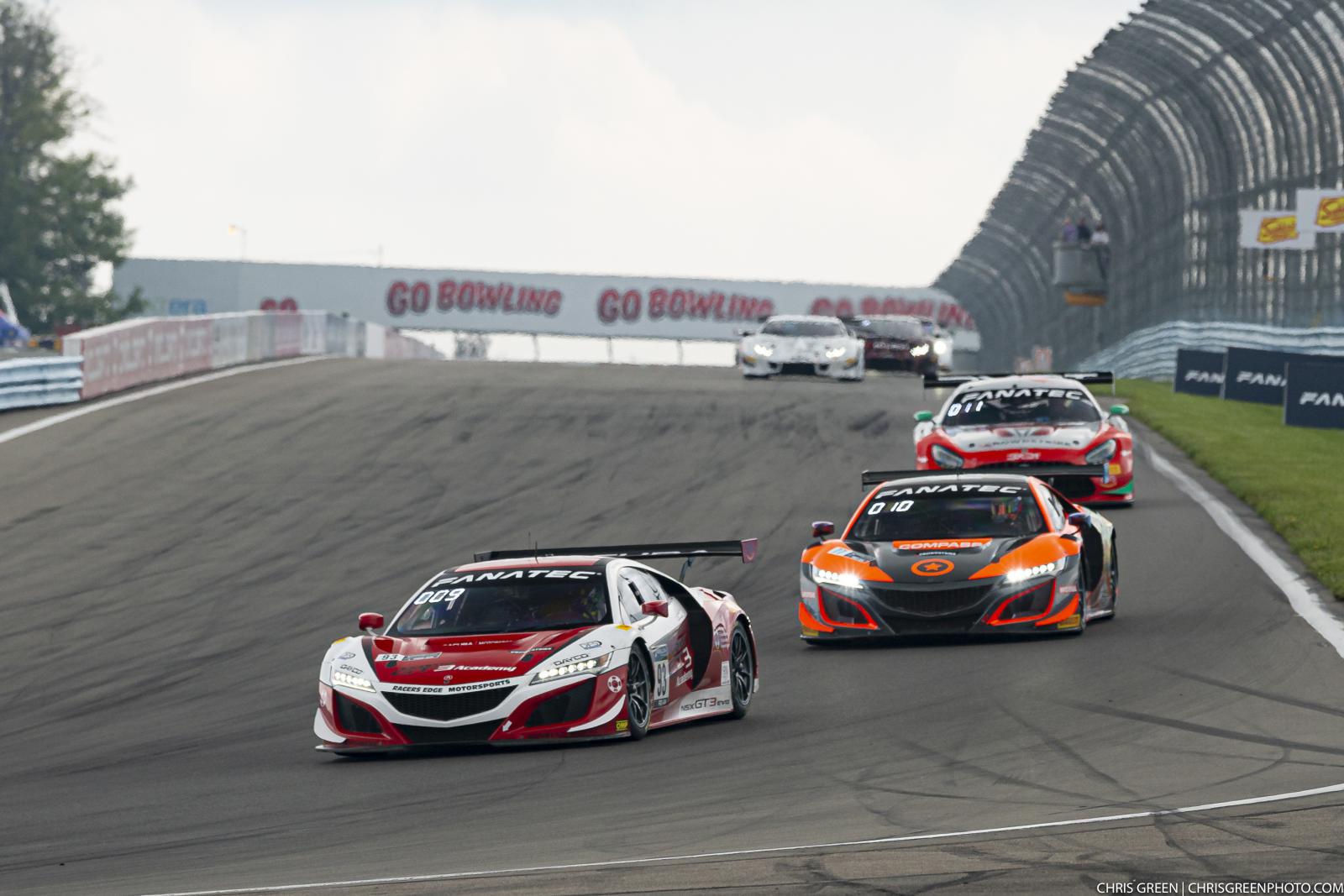