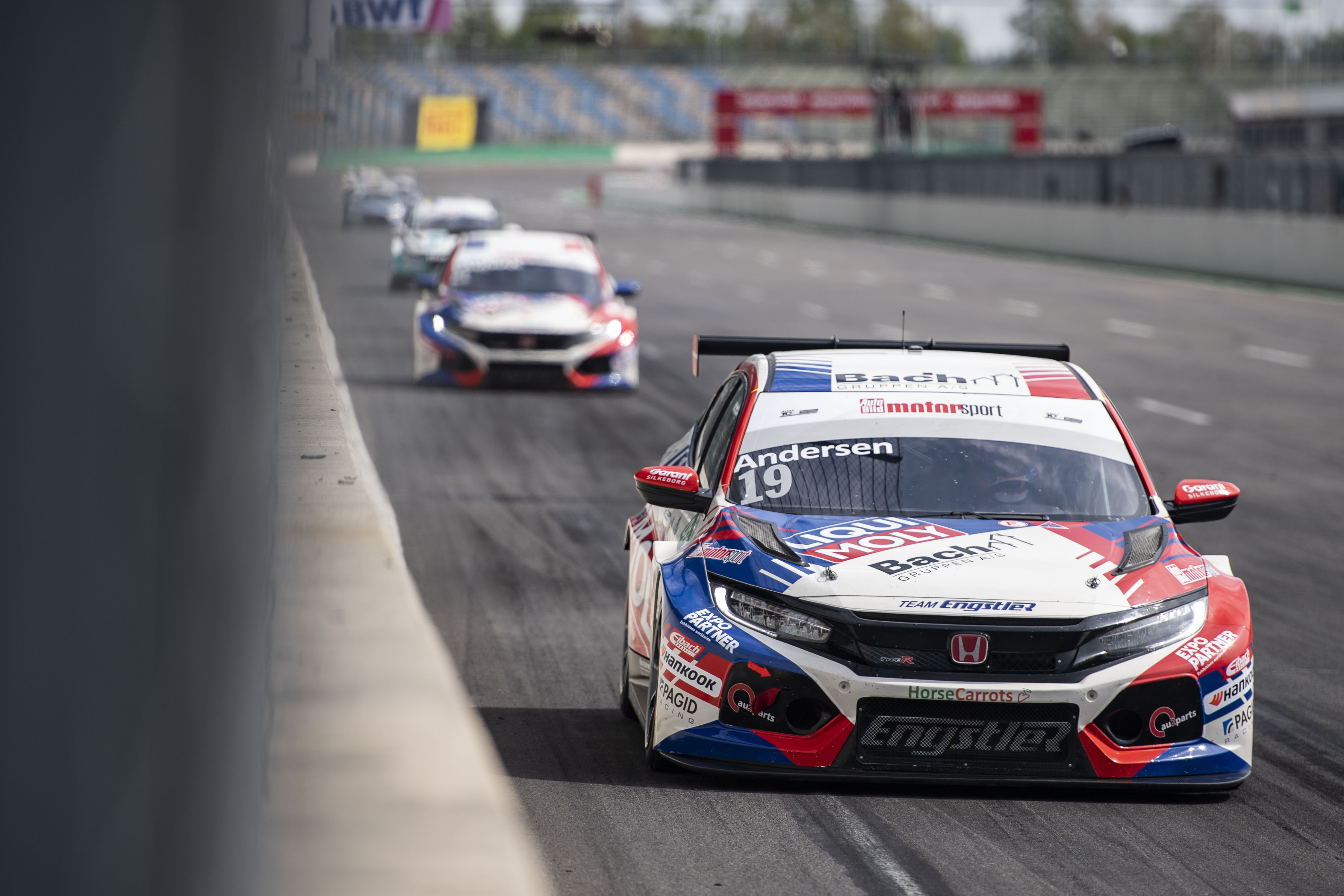 A double success for Liqui Moly Team Engstler's Martin Andersen moved the Dane closer to his dream of becoming TCR Germany champion while there was a first-time winner in TCR Chinese Taipei too.

Andersen made it four wins in a row to stretch out his series lead; the Dane qualifying on pole for both races at Lausitz and turning his advantageous starting position into a pair of victories to take his season's total to five.

He dropped behind Liqui Moly Team Engstler team-mate Szymon Ladniak at the start of a wet opener but was back in front by lap three and was never headed on Sunday. He will be crowned champion next time out if he is not out-scored by his chief title rival.

Ladniak completed a one-two finish for Engstler in both races and claimed a double Junior win, while Roland Hertner was second in the Trophy category both times.

Their Civic moved into the lead at the first corner after an aggressive move by Border Team's You Yihao spun the FIST Team AAI car of polesitter Kevin Chen and put Yihao off the track; both drivers rejoining at the back of the field.

While Xizhan and Yongde cruised to a 13s victory, Chen climbed to fifth before the first-corner damage forced his retirement in the pits before co-driver Liu Weizhi had a chance to drive. Yihao and Huang Jianye were fifth.

Didrik Esbjug scored his first Junior Trophy victory in a career-best fourth place overall in the last of three races at Karlskoga, Sweden.

The Esbjug Motorsport driver had taken fourth and third in class in the opening two races to lie sixth in the Junior standings but saved his best for the finale when he held off some vastly more experienced drivers in the overall rankings.

Anna Inotsume put Dome Racing Team on pole position for the Sunday Series race at Motegi, and turned it into a second-place finish - a repeat of what she'd managed on Saturday.

Mototino scored a best result of fourth on Sunday for 55Moto Racing while Zenyaku Kogyo by G/Motion Racing's Resshu Shioya was sixth on Saturday.

Gary Kwok scored a second-place finish to round out the latest round of Canada's premier touring car series at Calabogie near Ontario.

The M&S Racing driver, who is not taking part in the full series, was sixth in TCR in Saturday's opening 40-minute race and followed that up with his excellent podium on Sunday. 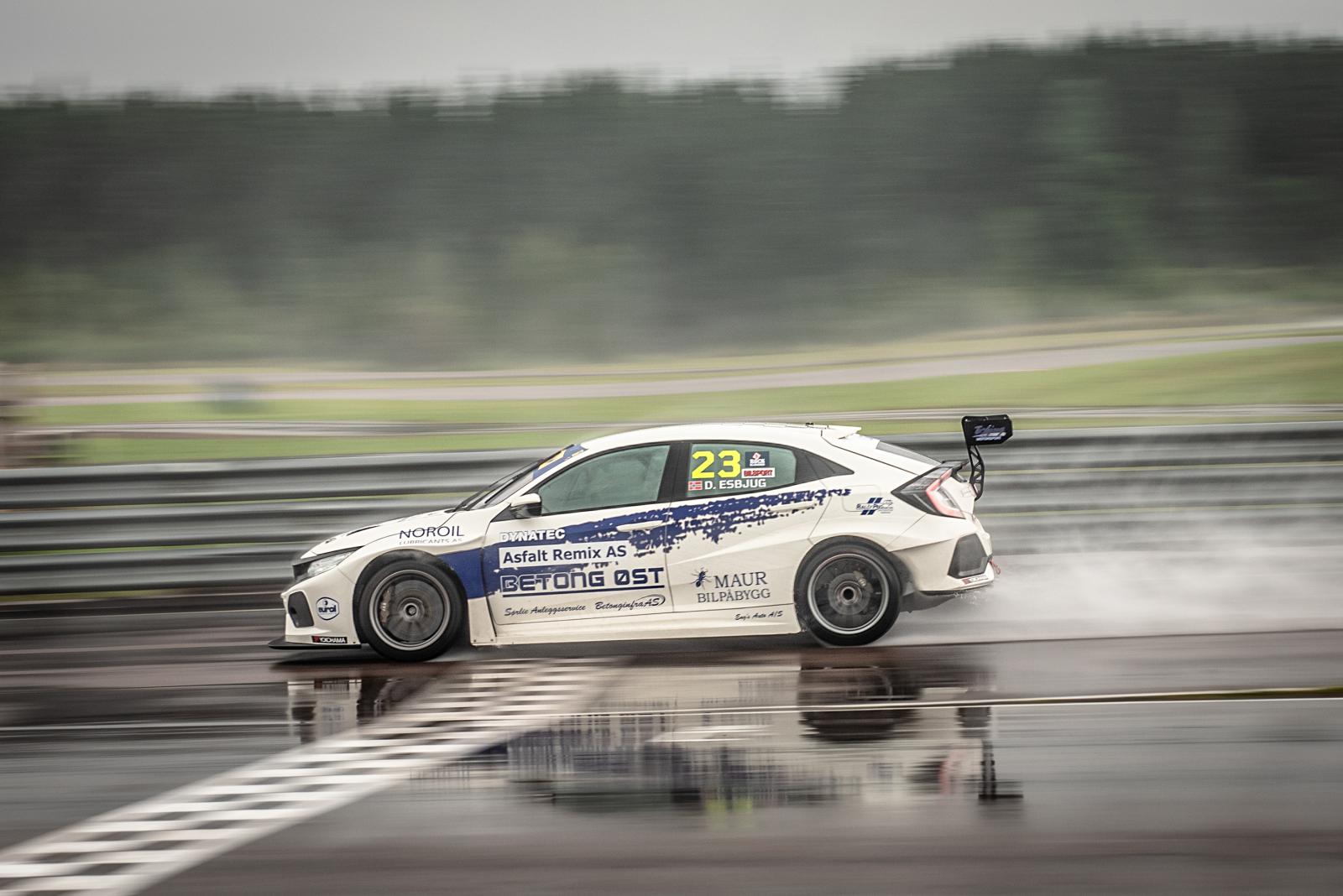