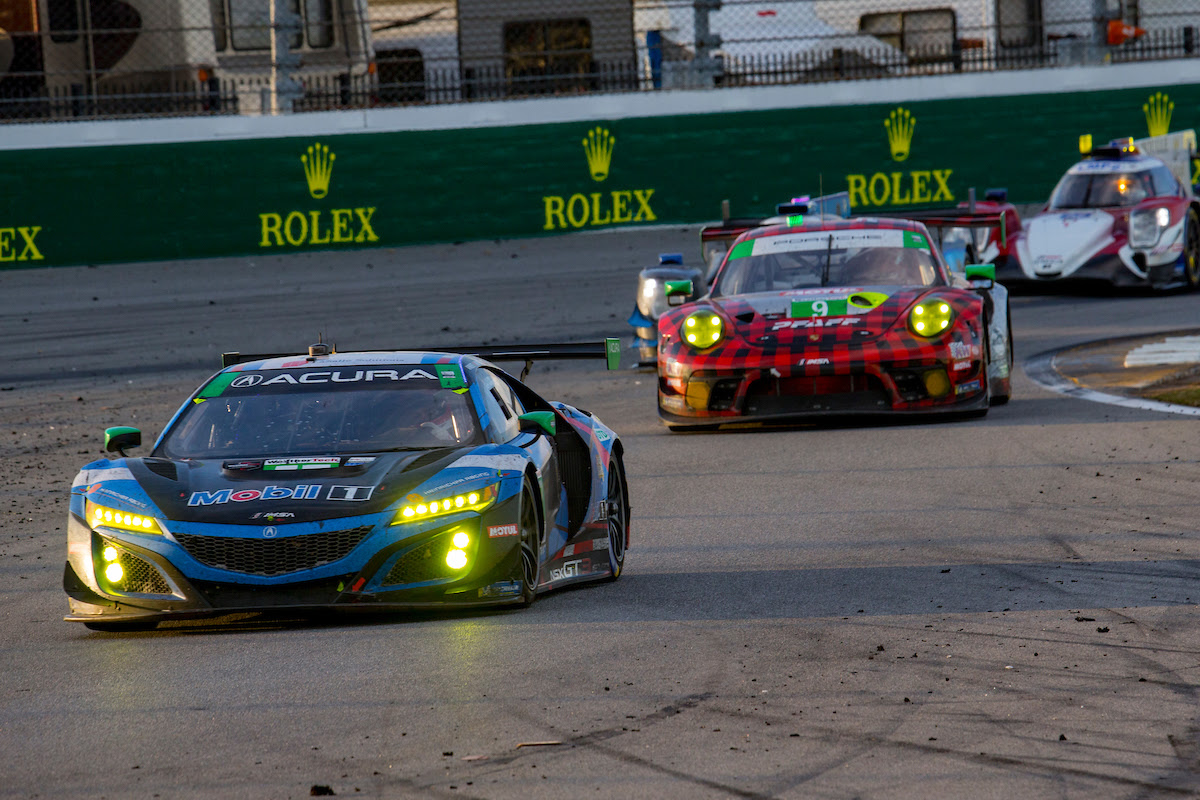 The NSX GT3 Evo recorded a double-finish at a gruelling Daytona 24 Hours as the IMSA Weathertech Sports Car Championship kicked off in Florida, with both Meyer Shank Racing-run machines making the top 10 of the closely-fought GTD class.

Having qualified the Heinricher Racing-entered car an excellent third, reigning category champion Trent Hindman put in a tremendous opening stint and handed the car over to Misha Goikhberg in second place, just a handful of seconds off the lead.

The pair, plus Alvaro Parente and AJ Allmendinger, remained solidly in the top 10 throughout the first half of the race, but a precautionary brake change just beyond half-distance dropped the car a lap behind the leaders.

But as the race ran remarkably light on caution periods - just four during the whole 24 hours - there was no opportunity to regain the lost time through strategy.

Their pace compounded by a Balance of Performance that left the car 25kg heavier and less powerful than at the official test a few weeks earlier, the quartet were trapped in position and finished eighth.

The sister MSR machine, which featured Hindman's title-winning co-driver from 2019, Mario Farnbacher, ran easily inside the top 10 during the opening phase with Matt McMurry - who qualified the car ninth - at the wheel.

Full-season driver Farnbacher, together with 'Endurance' racers Shinya Michimi and Jules Gounon, kept the car in contention into night, recovering from a pitlane speeding penalty to climb as high as fourth.

But a 25-minute stint behind the wall to repair a damaged splitter and nose area cost the car any chance of a result and dropped it to 15th. The crew recovered superbly to bounce back to 10th and secure crucial championship points. 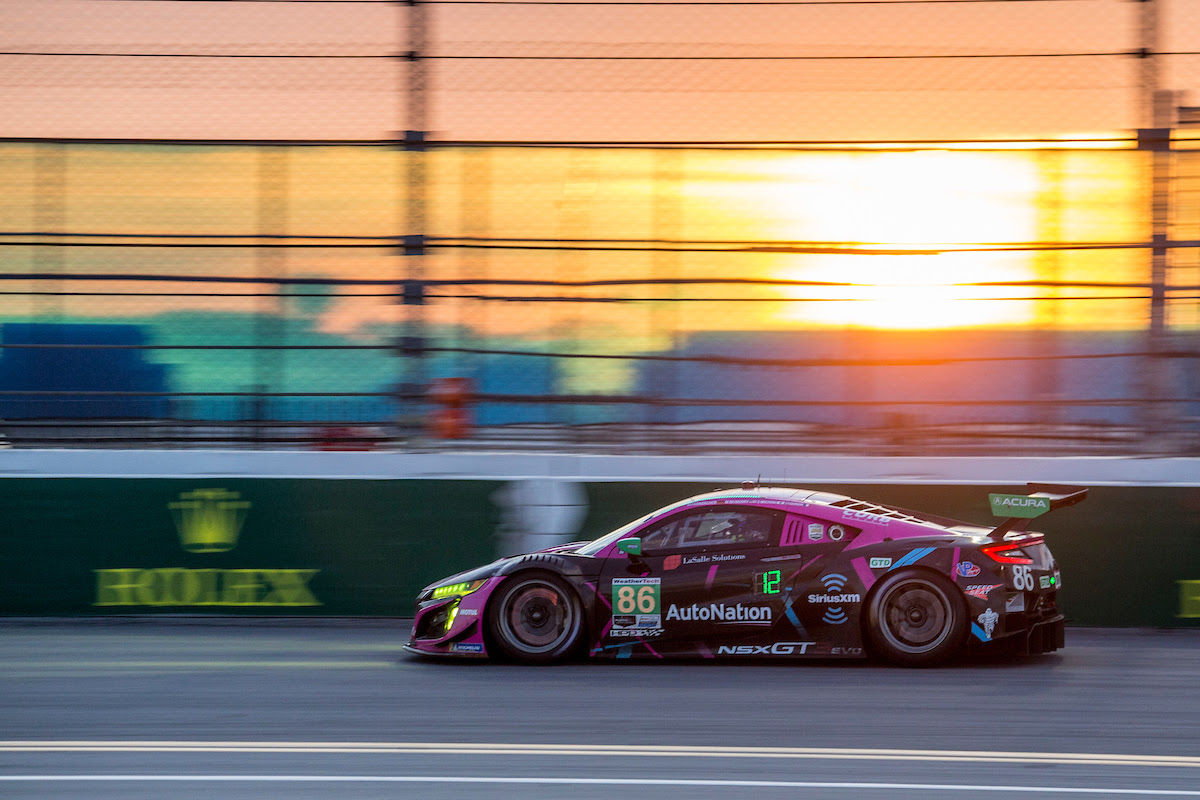