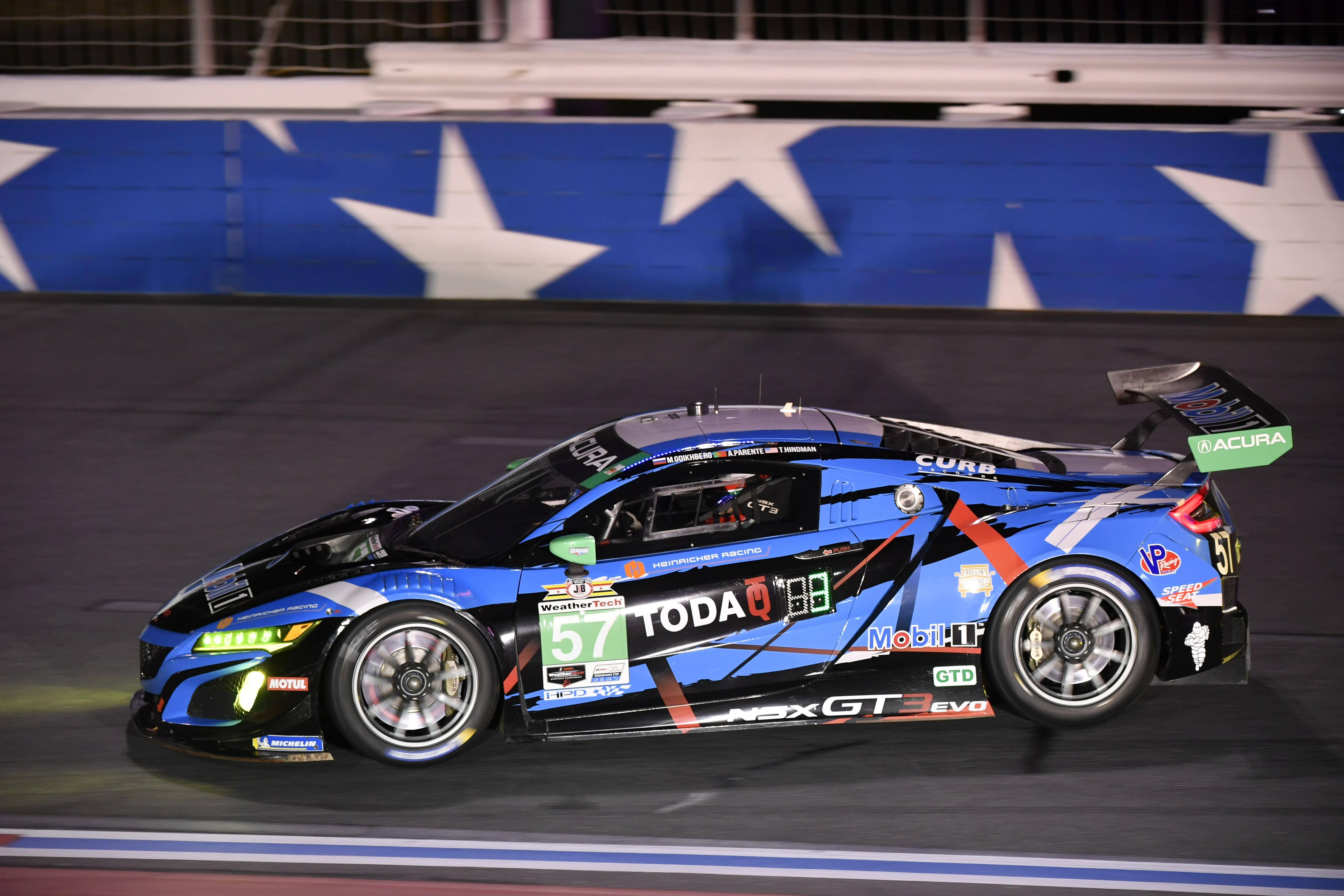 Alvaro Parente and Misha Goikhberg recovered from a crash in qualifying to finish fifth in GTD in their NSX GT3 Evo as the IMSA WeatherTech Sports Car Championship raced on the unusual 'roval' course at Charlotte for the first time.

The pair, whose Heinricher Racing-entered car is run by Meyer Shank Racing, started 12th after Goikhberg's incident in qualifying and were lucky early on as the American spun without hitting anything.

Taking the car over in ninth, Parente drove hard and consistently through the final hour of the 100-minute race and climbed four spots to finish inside the top five; one of the car's best results of the season.

Championship leaders Mario Farnbacher and Matt McMurry had started third thanks to a strong lap by the latter; Farnbacher moving into the lead as he took over driving duties mid-race after slick pitwork by the MSR crew.

The German ran wide while disputing the lead and was forced to 'stop and go' at the side of the track as per series rules. This dropped him to third, a position he was punted out of by his chief title rival with just five minutes remaining.

An unrepresentative seventh place was enough to maintain his and McMurry's lead in the standings. Parente/Goikhberg are eighth while MSR head the Teams' points and Acura are second in the Manufacturers' title race.

Till Bechtolsheimer had performed superbly in qualifying for Gradient Racing to go seventh quickest and record one of the rookie IMSA squad's best results of the season during the morning session.

Unfortunately, the British racer spun into the wall at an early restart, putting the car out of contention before co-driver Marc Miller had got behind the wheel. 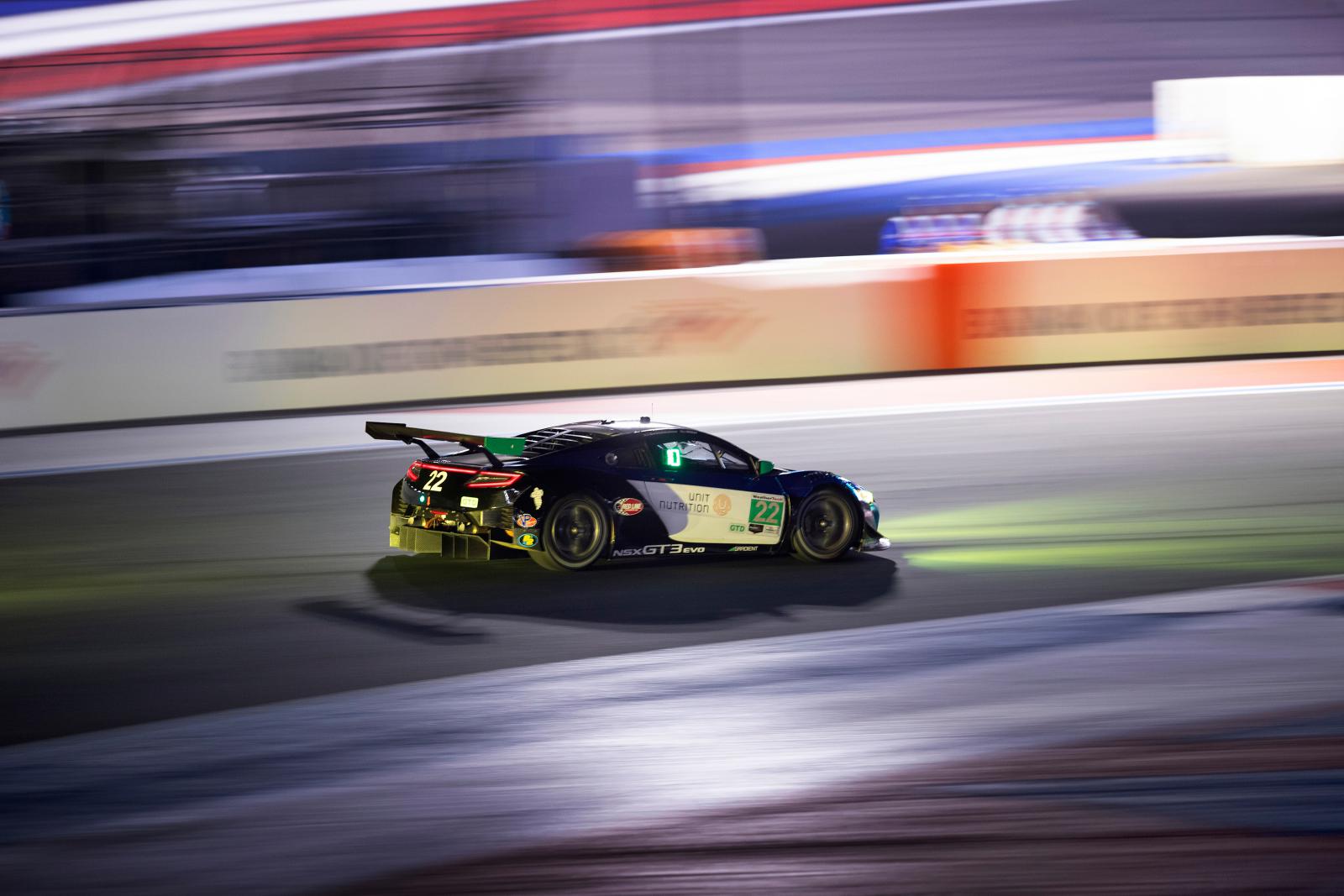