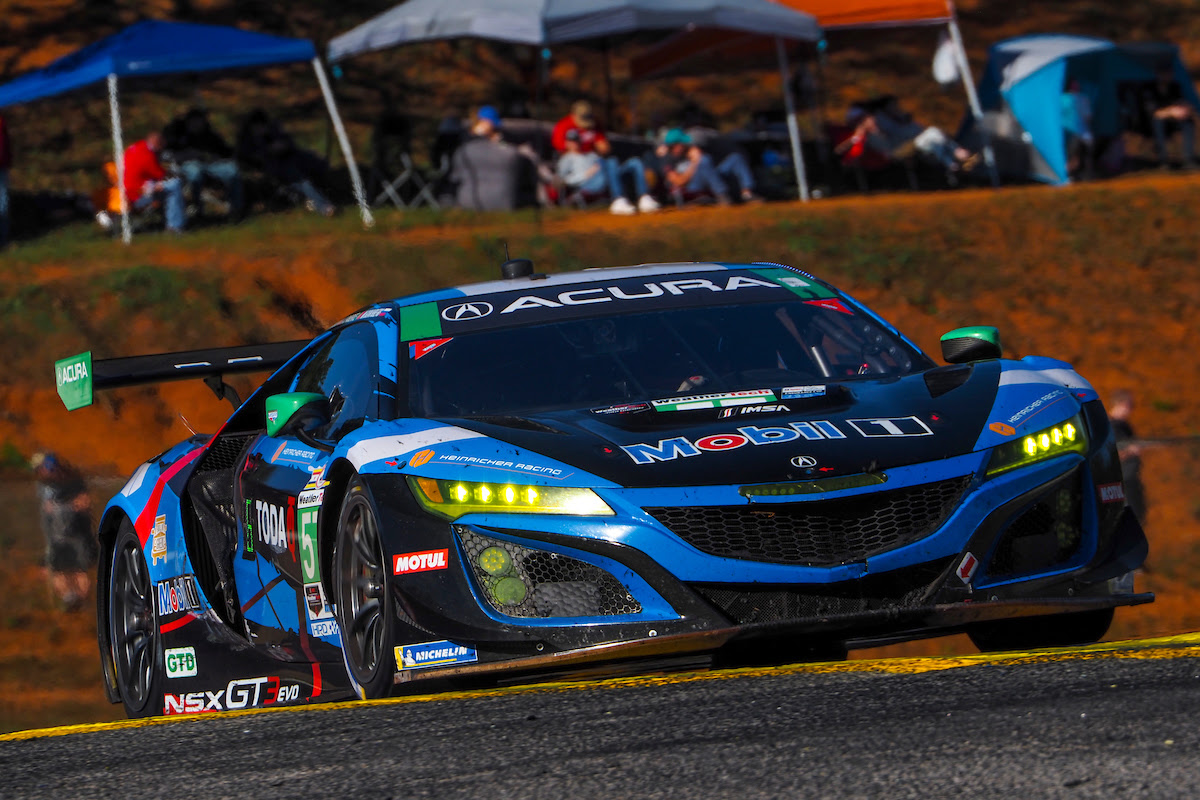 The Heinricher Racing crew - whose car is run by Meyer Shank Racing - showed strong pace at various points of the race to remain in or around the top-six spots throughout the duration.

Without the ability to unlock enough speed to penetrate the podium positions, a sixth-place finish - which was where they started - secured solid points for the team that keeps Parente and Goikhberg eighth in the Drivers' standings.

Mario Farnbacher and Matt McMurry came into the weekend leading the championship and they started brightly with endurance driver Shinya Michimi claiming pole position for the race.

All three ran strongly to stay within the podium spots for the opening eight hours, but there was heartbreak for the team as McMurry was hit hard from behind by a rival and suffered significant damage to the right-rear corner.

Ultra-quick work by the MSR team returned him to the track within 15 minutes, but the loss of 10 laps meant that despite a determined late-race charge by Farnbacher, they could do no better than 10th.

The result means they are fourth in the Drivers' standings with only two races remaining while MSR are third in the Teams' points and Acura lie second in the Manufacturers' rankings. 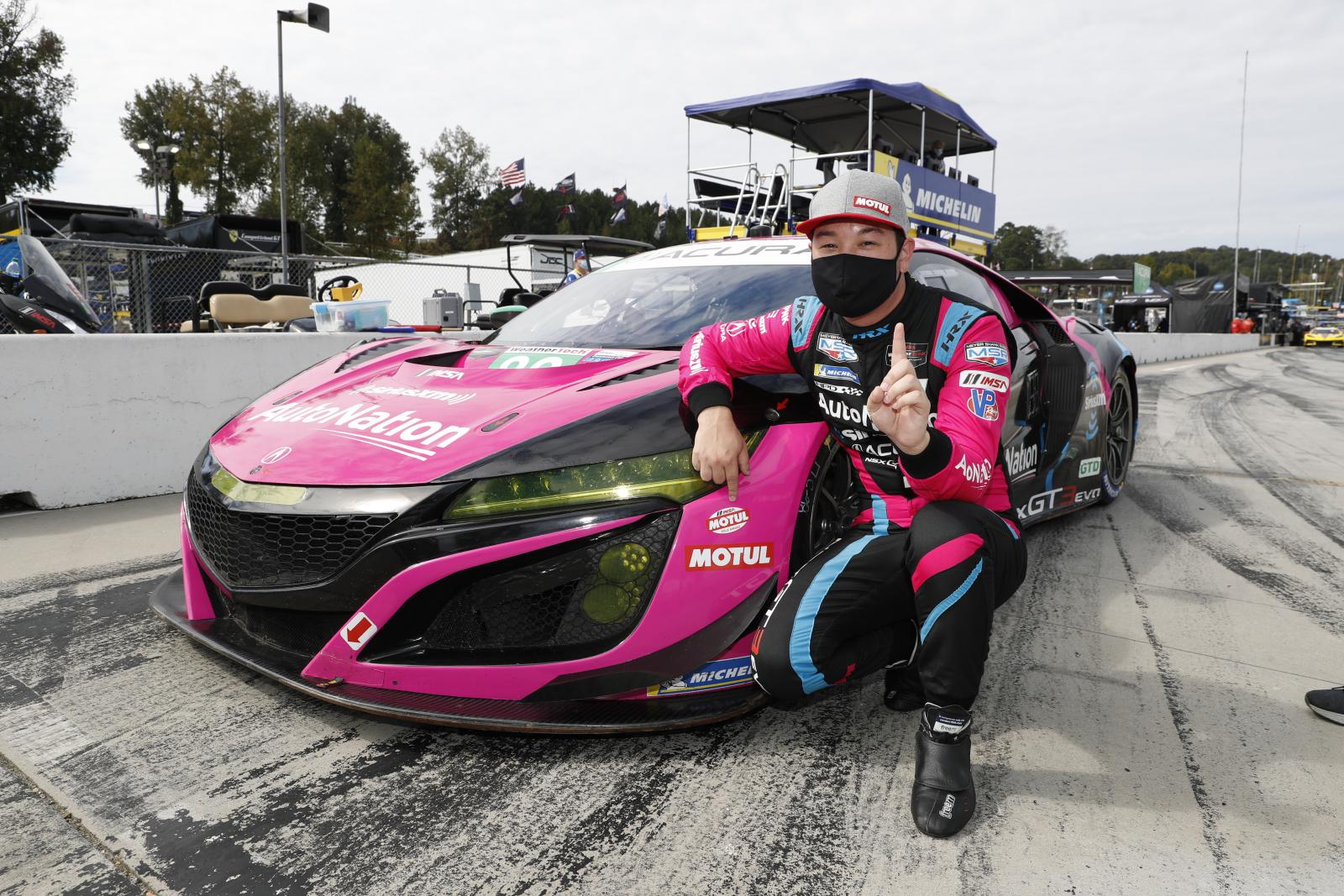