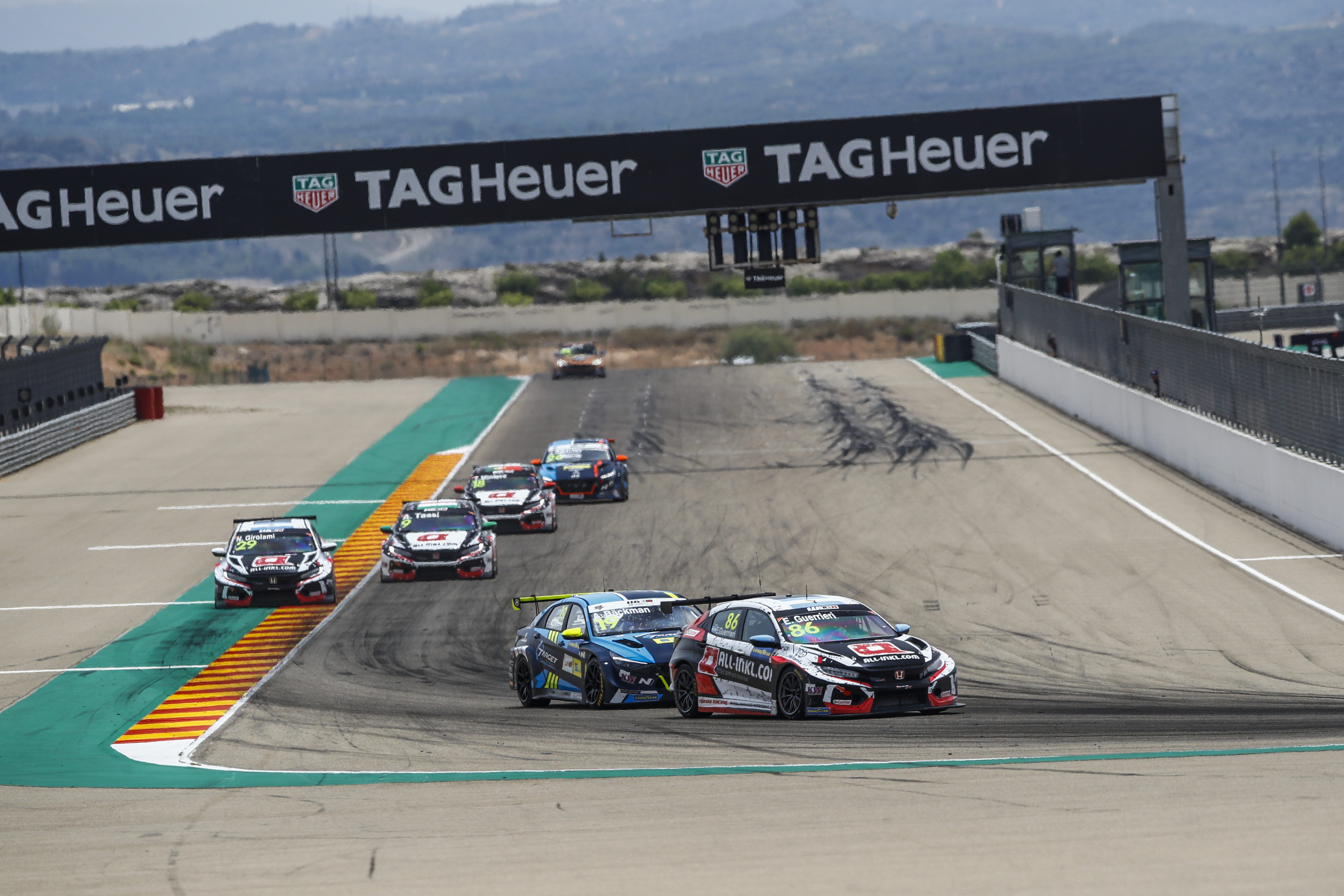 Both Munnich Motorsport teams battled hard as the WTCR - FIA World Touring Car Cup continued at Motorland Aragon last weekend as all four Honda Civic Type R TCR drivers scored points on a weekend when survival was the name of the game.

Following victories at each of the three opening rounds of the series for the JAS Motorsport-built Honda, every Civic in the field was not only given a weight increase under TCR’s Balance of Performance, but also saddled with 60kg compensation weight.

Combined, this made them a staggering 100kg heavier than the lightest car in the field - which ended up winning from pole position.

Esteban Guerrieri was the best qualifier in 16th for ALL-INKL.COM Munnich Motorsport and bravely battled to 15th and 11th spots in the two Spanish races (though the latter result later became 13th due to a five-second post-race penalty for contact.

Guerrieri’s penalty promoted team-mate Nestor Girolami to 12th in Race Two - the best result for a Honda all weekend.

ALL-INKL.De Munnich Motorsport’s Tiago Monteiro and Attila Tassi were 14th and 15th in Race Two; Monteiro’s hopes of points in Race One disappearing due to drive-through penalty incurred for passing through the pits twice pre-race. 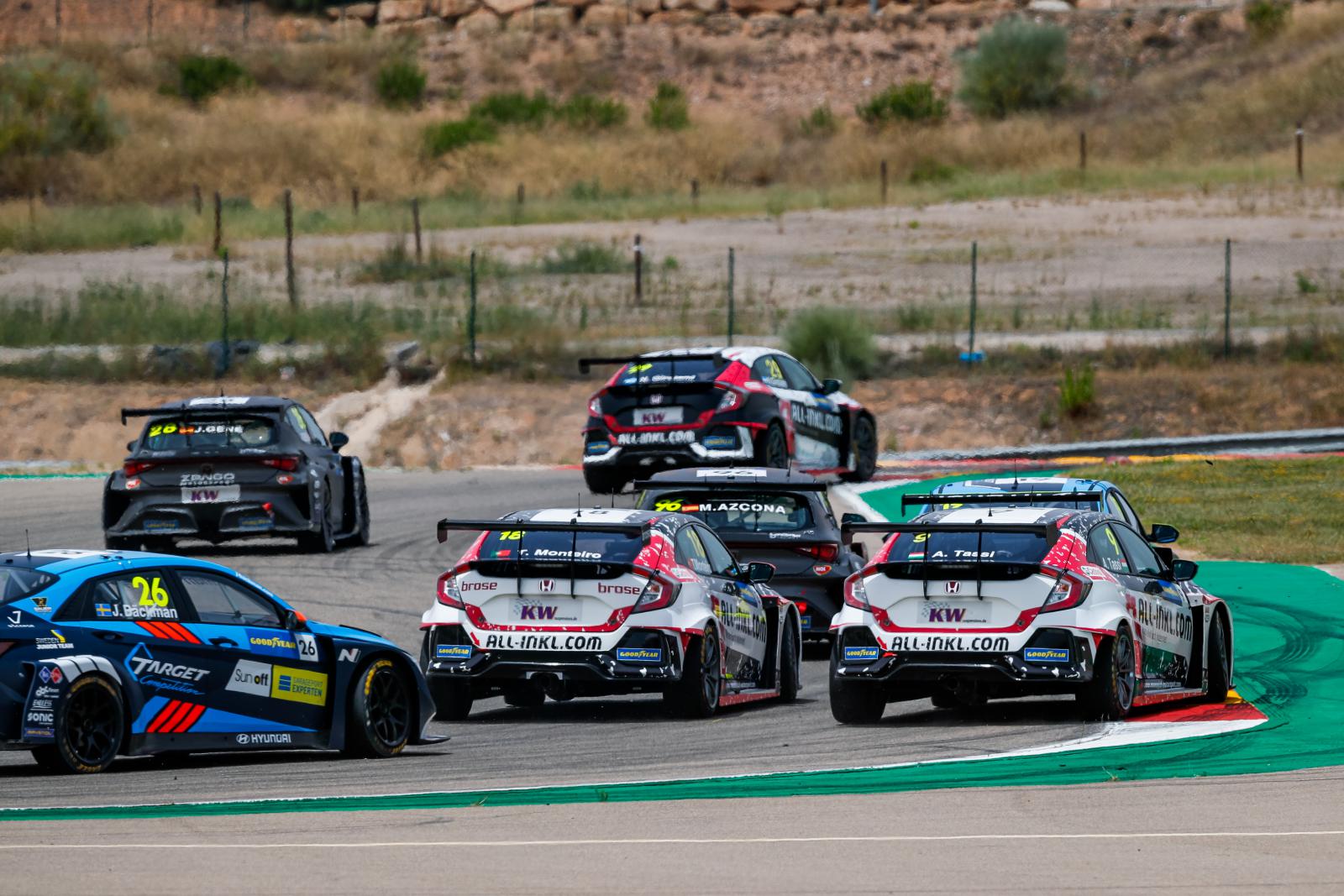