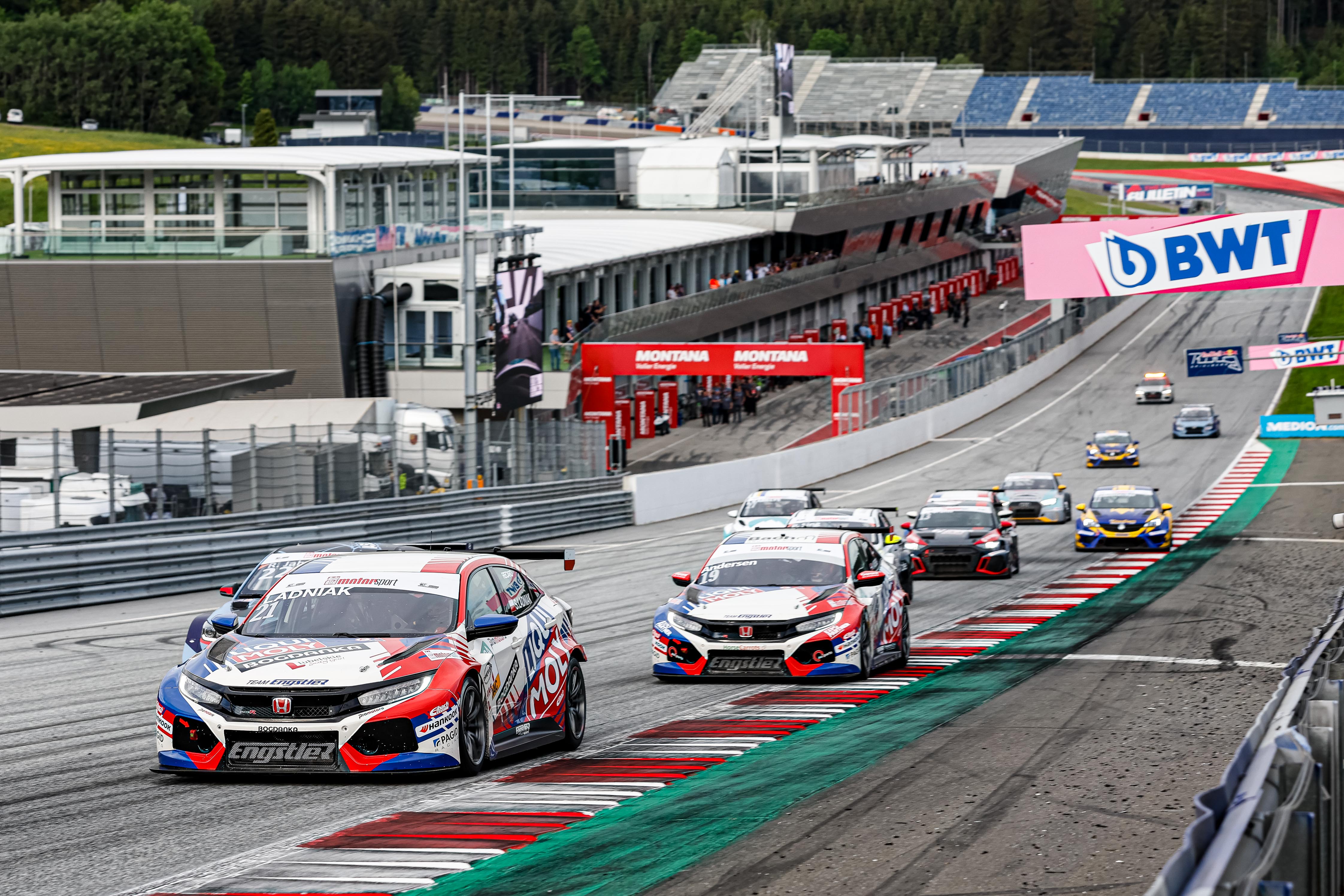 Szymon Ladniak claimed a double win in the Junior Trophy at the Red Bull Ring and equalled his best-ever overall finish with second place in Race One, one spot ahead of Liqui Moly Team Engstler team-mate Martin Andersen.

He looked set for an outright win in Race Two until contact with his team-mate with two laps to go. Ladniak dropped to fourth as a result, but was promoted to third when race officials ordered new leader Andersen to drop behind the Pole.

Andersen did re-pass Ladniak for the final spot on the podium on the final lap with a near carbon-copy of the move he'd made on another car to scoop a rostrum position in Race One.

Roland Hertner, in the third car, won the Trophy category in Race One and was second on Sunday to maintain his lead in the title race.

Pepe Oriola made it two podiums from two events with a hard-fought third-place finish in Race Two at Paul Ricard.

The Brutal Fish Racing Team driver - who is is now fourth in the points - fought tooth-and-nail on the final lap for the podium spot and got his deserved result after claiming seventh in the opener.

Team-mate Martin Ryba was third in the Diamond Trophy rankings in Race One, but retired on Sunday after being spun off the track and sustaining damage - for which his reckless assailant was penalised.

JAS Motorsport Development Driver Jack Young - carrying 40kg success ballast from the opening round - qualified sixth and was on course to finish there in the opener until a left-front puncture put him out with a lap to go.

Overnight engine changes for the Halder Motorsport driver and team-mate Mike Halder meant both had to start from the back row, but Young recovered to finish 13th while Halder - 10th in Race One - retired. Michelle Halder's best result was 15th.

The scheduled races at Mosport were cancelled due to a heavy thunderstorm that hit the paddock after qualifying on Saturday; injuring several people and damaging cars, awnings and equipment. M&S Racing duo Gary and Tom Kwok had qualified ninth and 10th with Team 89 Racing’s Jocelyn Herbert 12th. 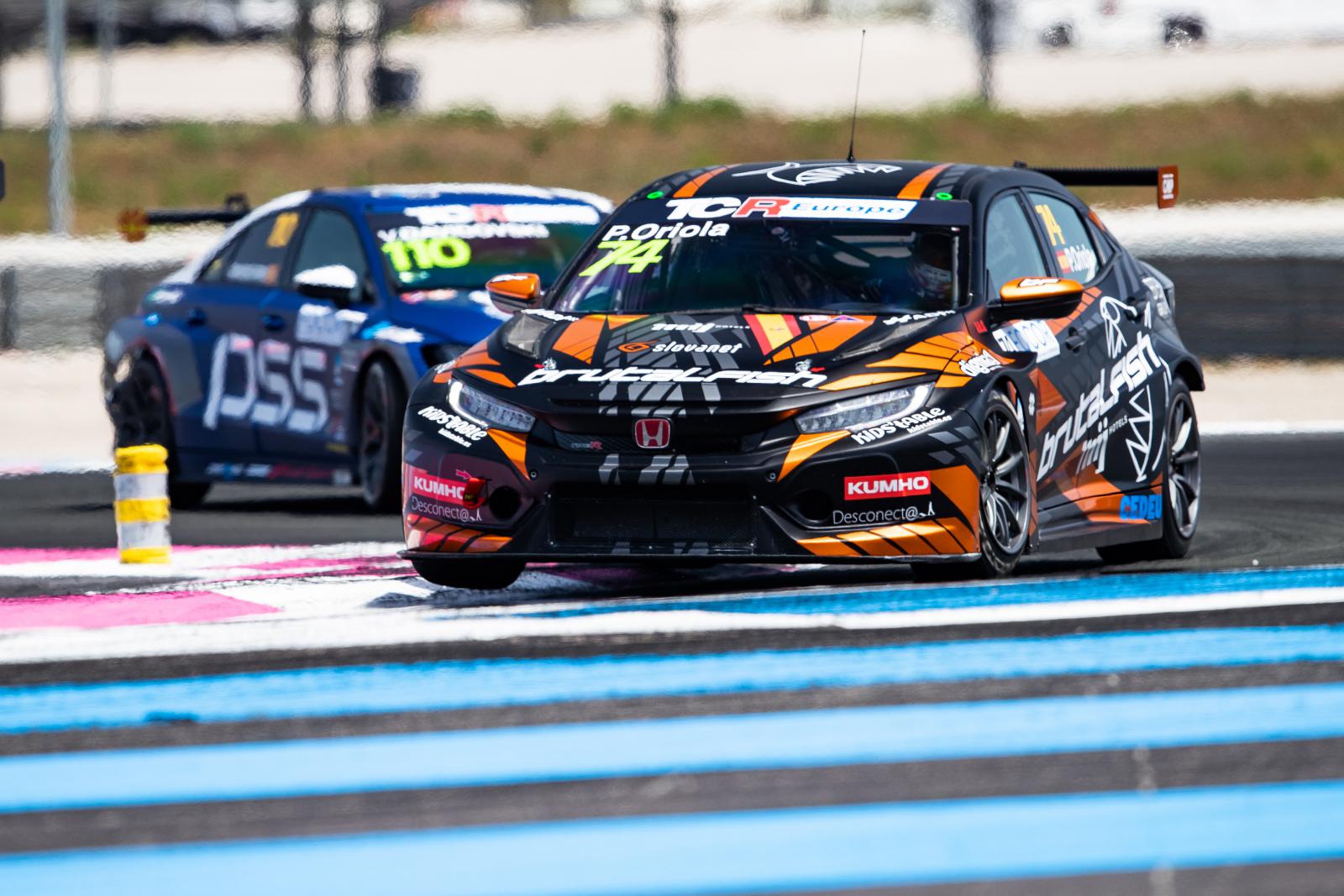