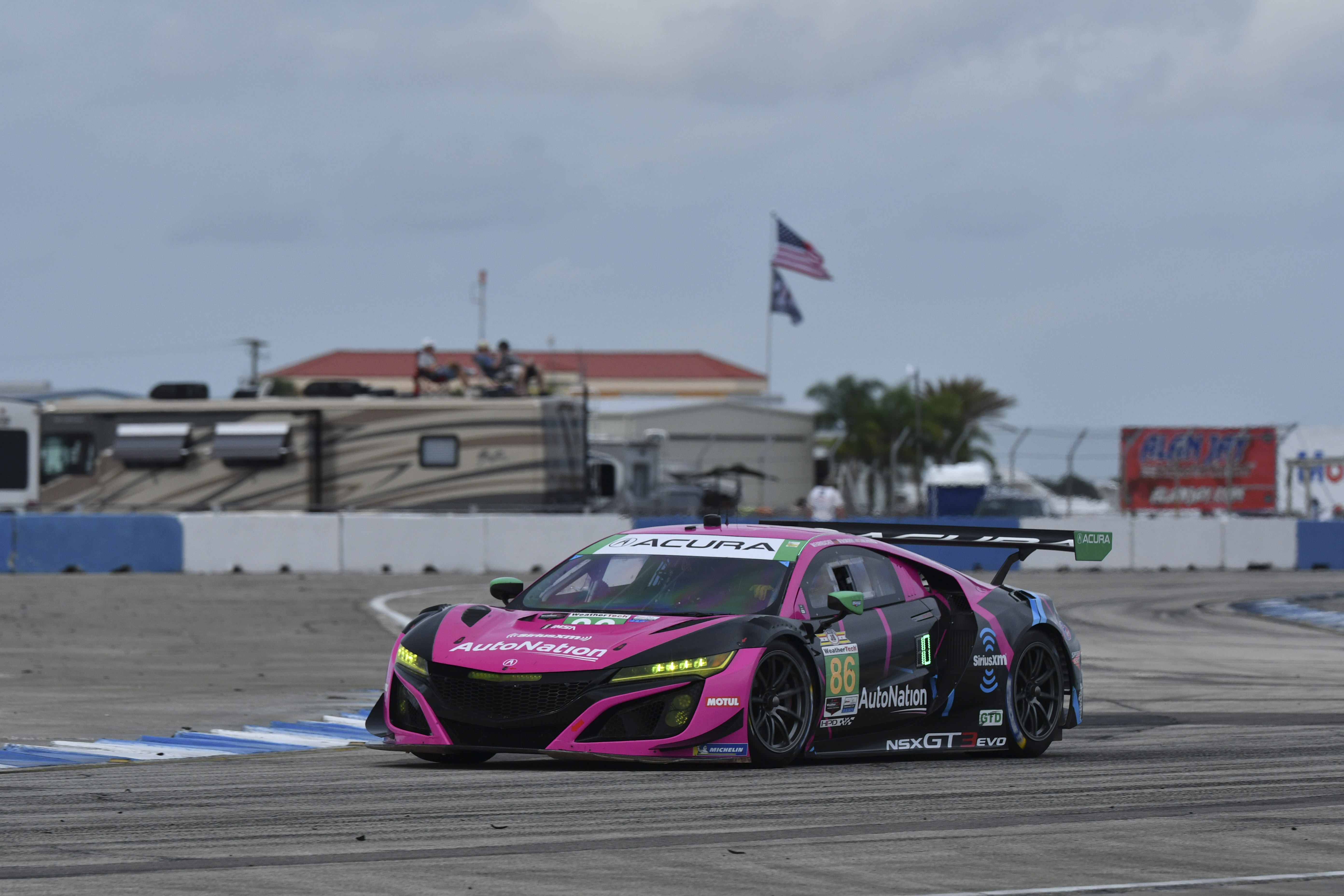 Mario Farnbacher, Matt McMurry and Meyer Shank Racing rounded out an astonishing year of success for the NSX GT3 Evo in North America with a triple title in the IMSA WeatherTech Sports Car Championship.

A third-place finish for Farnbacher, McMurry and endurance driver Shinya Michimi at the season-ending Sebring 12 Hours in Florida ensured the result.

Michimi qualified eighth; he and McMurry combining to hand over to Farnbacher in third place ahead of the half-distance mark.

Farnbacher survived being spun around at Turn 1 by another car early in his stint and a combination of strong driving and slick pitwork by the MSR crew allowed him to bring the car home in a championship-winning third place.

For Farnbacher - also a member of Honda’s JAS-run Intercontinental GT Challenge line-up - his title was a second in as many years, while McMurry became champion in his first year with the team.

MSR - for whom this was the last race with the NSX GT3 Evo - made it back-to-back Teams’ crowns while Acura scored their first Manufacturers’ title in the GTD division.

The sister MSR car, competing under the Heinricher Racing banner, built on a podium finish last time out with a sixth-place finish to end the season.

The flawless run netted Goikhberg - the only member of the line-up to have contested every IMSA race this year - seventh spot in the Drivers’ Championship. 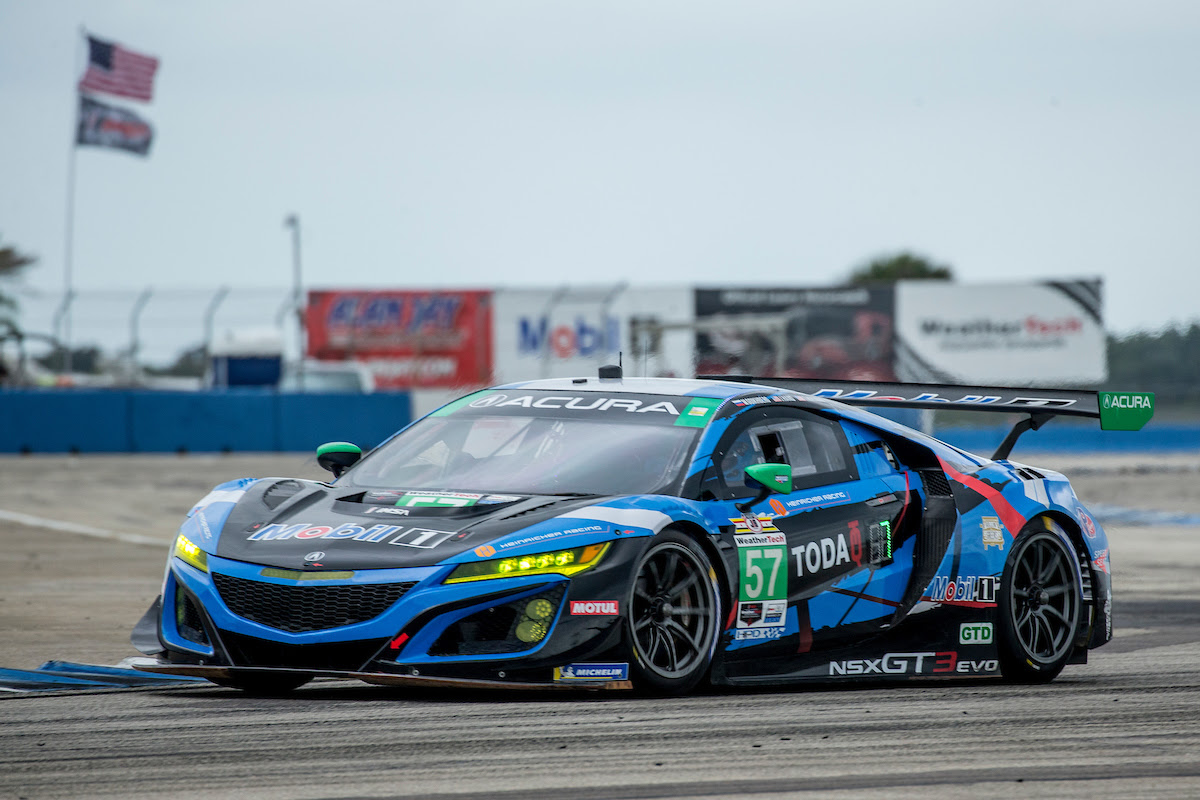