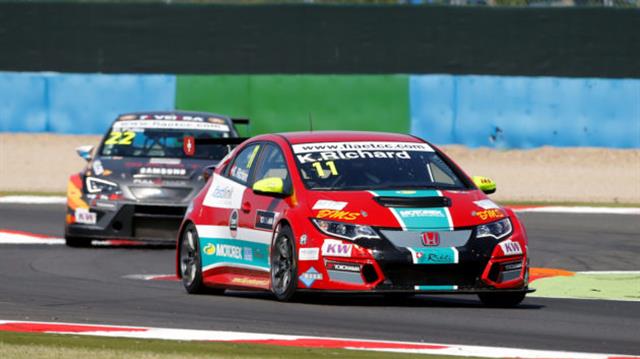 Two Championship Titles and Plenty of Podiums for JAS-Built Cars!

Meanwhile, there was more to celebrate as Josh Files has taken the TCR Germany championship title in Hockenheim, following a lights-to-flag win at the first race of the series weekend. Files led home a clean sweep of the race with two other JAS-built Civic TCR's completing the podium for a Honda 1-2-3.

The successful weekend in Germany continued for JAS-built cars, as Steve Kirsch won the next race to close out the championship season and once again ahead of fellow Honda driver Dennis Strandberg.

These results round out a highly successful weekend for JAS-built cars, following on from the two race wins in the TCR International Series for Colciago and Gleason.