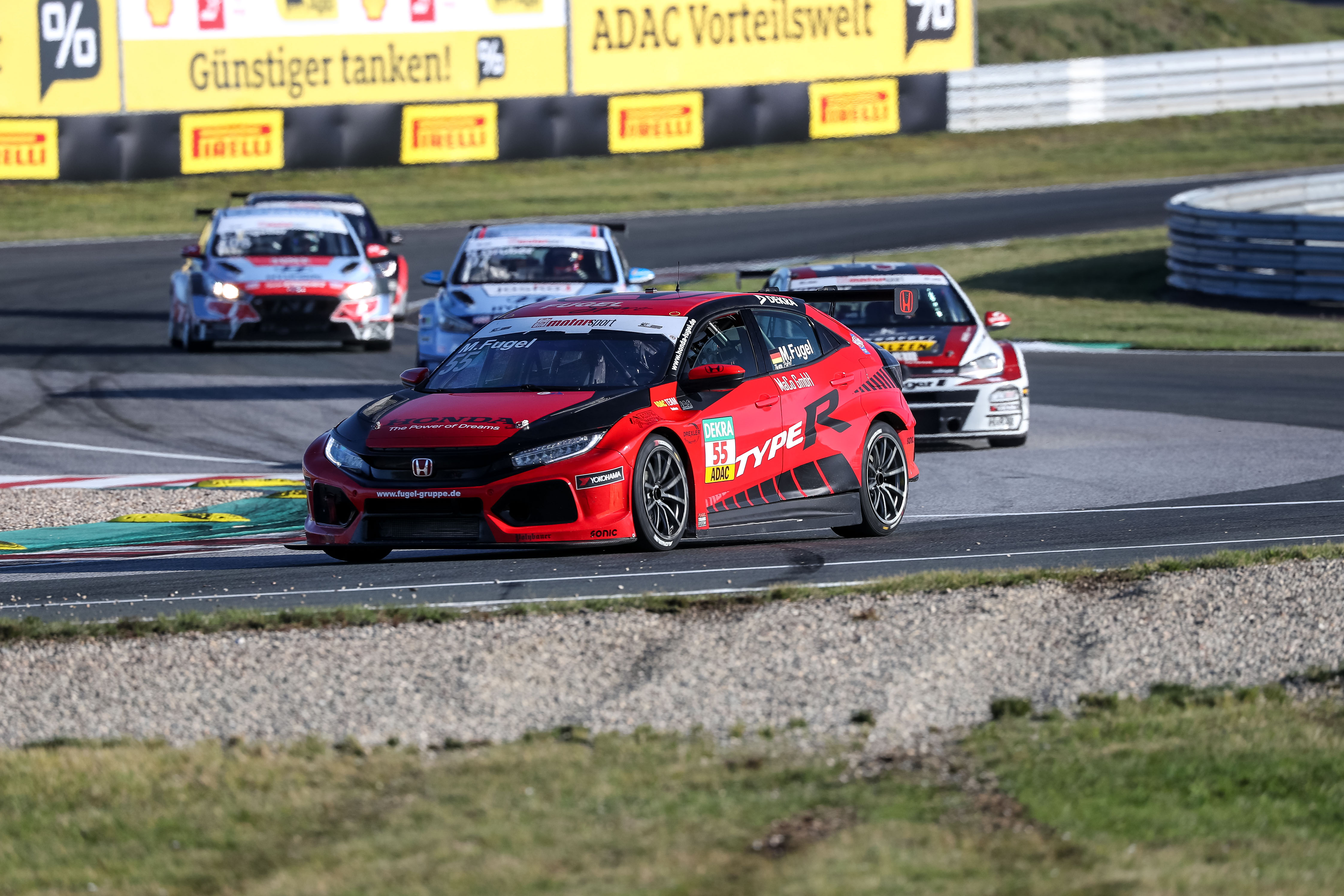 Marcel Fugel clinched the Junior Challenge title with a deserved class victory in Race One at Oschersleben in his Fugel Sport-run Honda ADAC Sachsen machine; the second Honda Civic Type R TCR driver to win the crown in as many years.

Brother Dominik was third in Race One to close in on the lead of the overall championship, and a dominant victory on Sunday morning brought him to within six points of the title by the season’s end.

Agonisingly, his hopes of the title were dashed when Marcel was deliberately fired out of second place by a guest entrant running as team-mate to Dominik's chief rival.

Tiago Monteiro, competing on a one-off basis as team-mate to the Fugels, qualified and finished second in Race One, but was turned around by another of Dominik's title rivals at the start and ended up in the wall.

Albert Legutko ended his maiden season of TCR Germany with fourth and third places in the Juniors in his older FK2 Civic.

Jordan Michels made it back-to-back Class B titles by dominating the one-hour race at Highlands Motorsport Park.

Most of a 40-second lead disappeared when the safety car came out at quarter-distance, but he still had more than enough speed to take a one-lap victory. Michels is only the second driver to win three major titles in a Civic Type R TCR.

Jonathan Giacon made an incredible return to the series with a double victory for MM Motorsport at Monza, making some decisive passing moves in Race Two especially.

His results mean MM are up to third in the Teams' Championship and only eight points from the series lead with 52 available from the season finale at Imola.

Team-mate Alessandro Giardelli rallied well to recover to eighth in Race One after a rival spun him around at the Retifilo chicane and dropped him to 16th. He was 12th in Race Two after he suffered a front-left puncture in early contact while fighting for third.

JAS Development Driver Jacopo Guidetti qualified second and led Race One early on, but after a slow restart following an early safety car, he was turned around by a rival and suffered a high-speed accident moments after Giardelli's spin.

Although the teenager was able to walk away, his car was not repairable for Sunday. Privateer Massimo Danetti qualified 18th, but did not start either race.

Viktor Davidovski made a winning return to the series at Jarama as the Macedonian won the Yokohama Trophy's Diamond class in both races. Boutsen Ginion Racing's Tom Coronel was the highest-scoring Civic driver over the weekend though; seventh in Race Two his best result.

Profi Car Team Halder endured a tough weekend with the full 60kg compensation weight on their cars. Mike Halder, who led the championship at the start of the weekend, crashed out of both races and dropped to fourth in the standings.

His Race One exit also took out PSS series debutant Franco Girolami, who was 14th in Race Two. Team-mate Michelle Halder finished 15th in Race Two, but did collect the 'Lady of the Year' award at the end-of-season prize-giving ceremony.

Brutal Fish Racing Team endured the worst luck of all as Pepe Oriola - who, like team-mate Daniel Lloyd, came to Jarama as a title contender - was fired off on the first lap of Race One and had to spend Race Two in hospital before being released later.

Lloyd carved through the field from 23rd on the grid to finish ninth in Race One while Martin Ryba scored a best result of second in the Diamond Trophy rankings and finished in the same position in the championship. 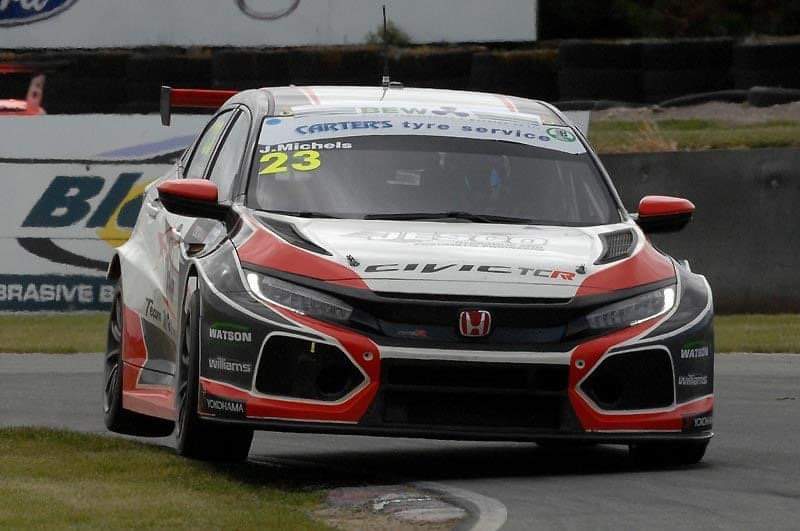