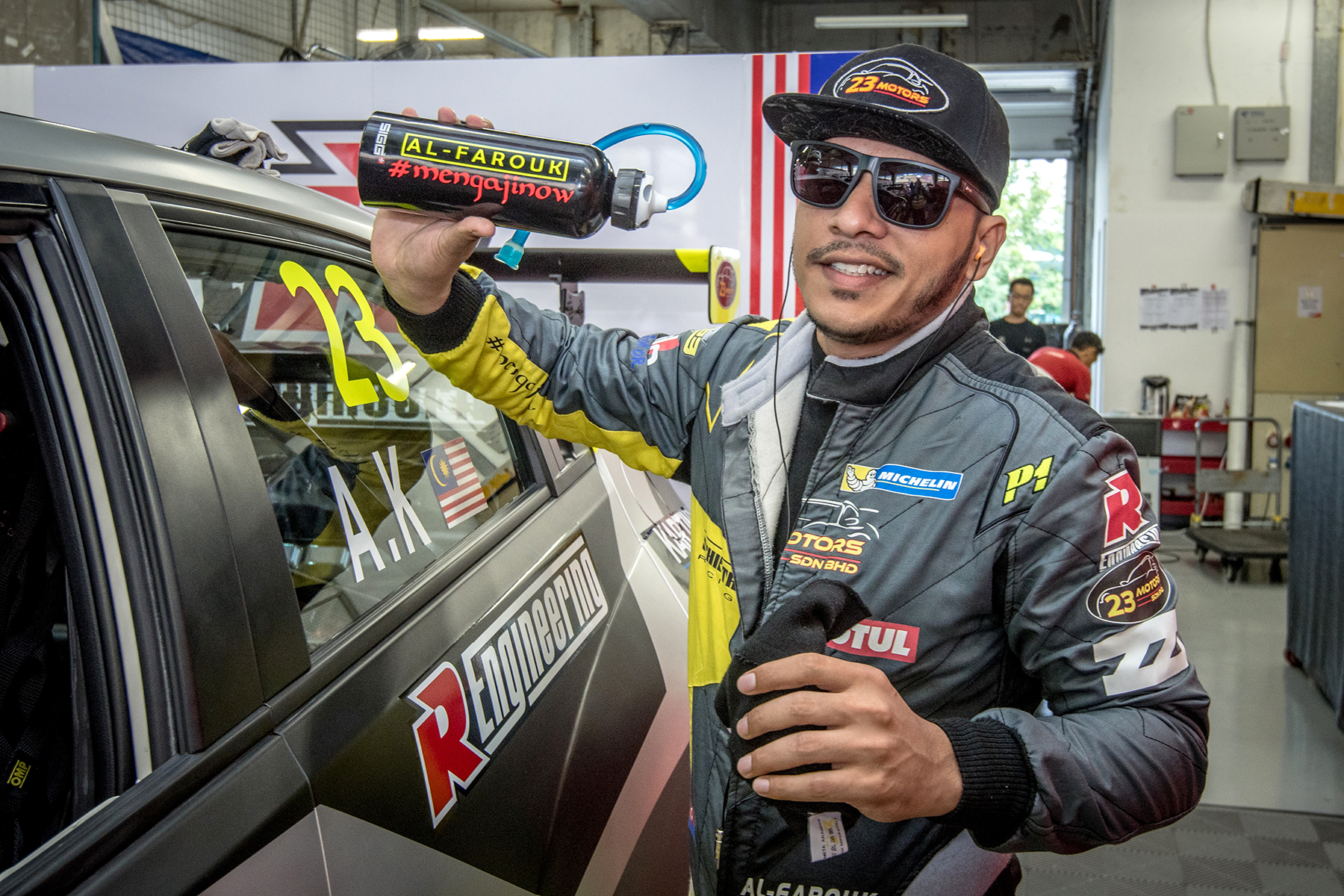 The Civic claimed the Model of the Year title in the prestigiousTCR Asia Serieson Saturday while Malaysian Abdul Kaathir secured the series' Cup division for gentleman drivers with a fifth maximum score of the 2017 season.

Kaathir finished third overall in the first of two races at the brand-new Zhejiang International Speedpark in China in his R Engineering Civic; his result more than enough to secure the crown with a race to spare.

Outright victory in Race Two for Tin Sritrai ensured the Team Thailand driver ended the season on a high as he secured second place in the main championship and gave the Honda Model of the Year Honours.

R Engineering's Lai Wee Sing - a former points leader - endured a challenging weekend as contact in both races limited him to a solitary sixth place. He finished fourth in the championship; one spot ahead of Kaathir.

Honda maintained the lead of Model of the Year standings in theTCR International Series, which also raced at Zhejiang, despite the current Balance of Performance favouring cars other than the Civic.

Sensational qualifying efforts from Roberto Colciago -returning to action after breaking several ribs at Oschersleben - and Attlia Tassi netted the M1RA team-mates sixth and seventh places on the grid, but with BoP playing a big factor in race performances, both drivers had to dig very deep for points.

Colciago finished seventh and eighth while Tassi was spun off at the start of Race One by a wreckless rival.

Hampered by damaged steering and an additional 30kg maximum success ballast, the Hungarian recovered to 11th and, following a drive-through penalty for jumping the start in Race Two, took ninth.

M1RA head the Teams' Championship with one round remaining while Tassi and Colciago lie second and fourth in the Drivers' points table; each able to win the title at the Dubai finale.

Christjohannes Schreiber missed out on the FIA European Touring Car Cupwhen a rival spun him into the wall at the season finale at Most in the Czech Republic.

The Rikli Motorsport driver had battled to the front from seventh on the grid before the incident, having finished fourth in the earlier race. He claimed third place in the end-of-season points while his team-mate Peter Rikli finished fifth and 12th to end the year fifth overall.

Mads Fischer, JAS Motorsport TCR Project Leader, said:"Congratulations to R Engineering and Team Thailand, who have helped the JAS Honda to win the Model of the Year title in TCR Asia and to Abdul Kaathir for becoming Cup champion. It's a shame Tin Sritrai wasn't quite able to win the outright title, but he can come back even stronger next year. In TCR International, our cars still lead two championships, but Attila Tassi's results have been hugely compromised by the recklessness of others and the speed of his and Roberto’s cars were affected hugely - and not for the first time this year – by a BoP that significantly penalises the Honda. I hope the situation is assessed carefully before Dubai." 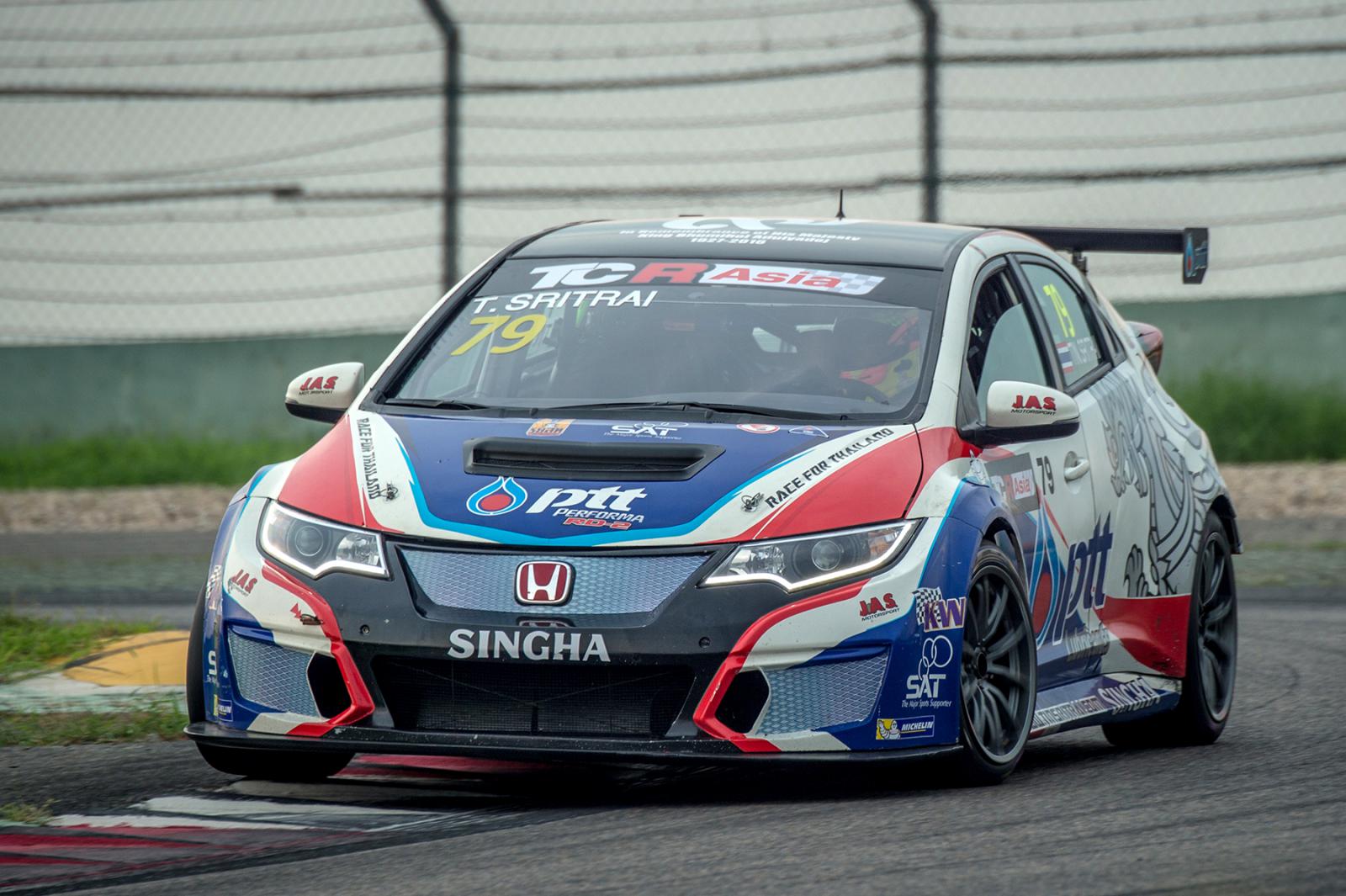