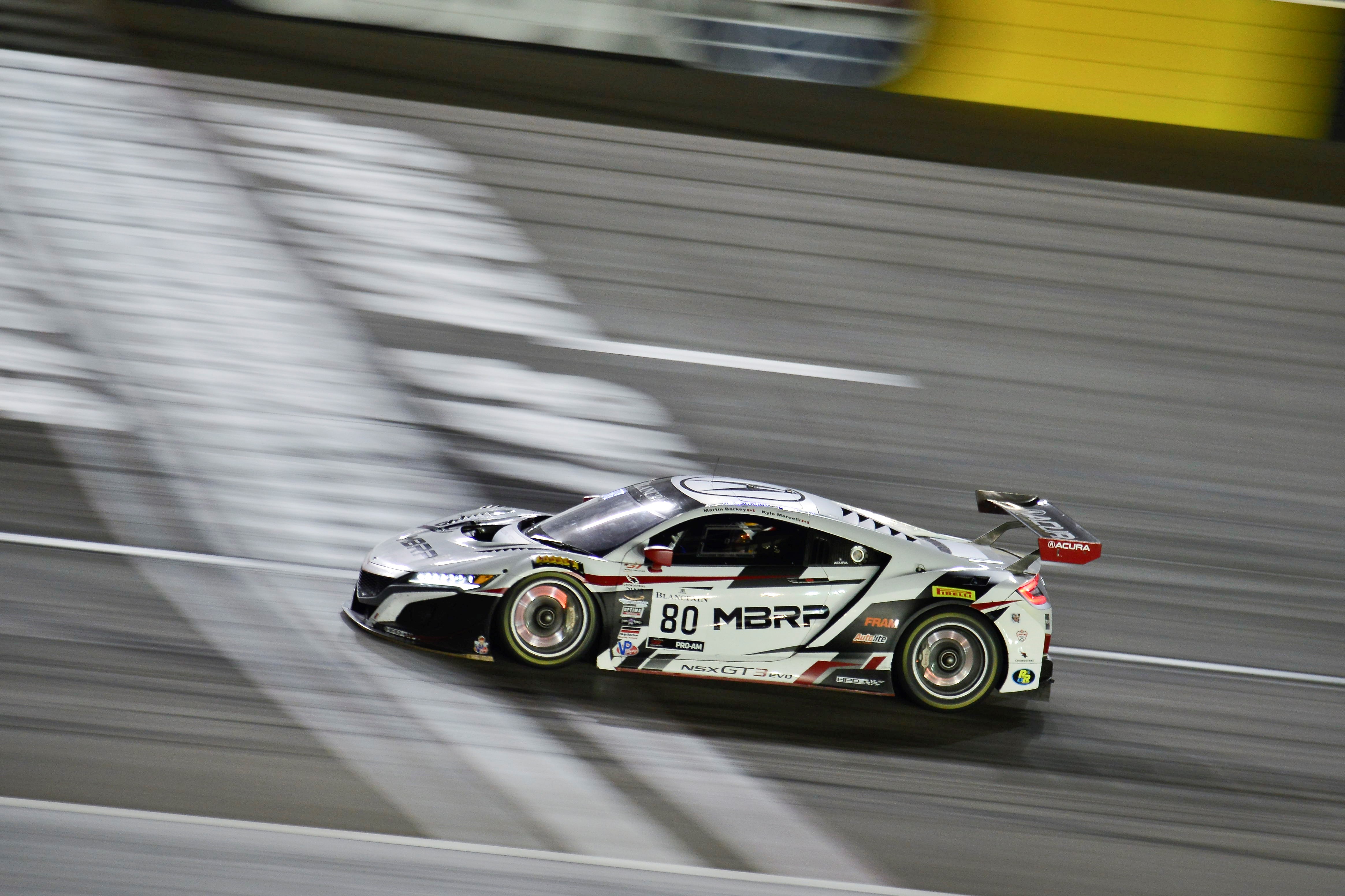 Having been shoved back to seventh in the category during the early stages of Race One, Mike Hedlund pulled the RealTime car back up to fourth by half-distance and slick pitwork meant Dane Cameron moved into third at the mandatory mid-race driver changes.

He was then in prime position to inherit the class win - the team's fifth in a row – when the leading NSX GT3 Evo of Marc Miller - whose co-driver Till Bechtolsheimer had put Gradient Racing on pole - was run off the track by a rival, who was later penalised for the contact.

Victory for Cameron/Hedlund and second place for Miller/Bechtolsheimer completed a one-two finish for the NSX GT3 Evo with Barkey/Marcelli finishing fifth after they too were penalised for contact with another car.

Second place in the finale allowed Cameron/Hedlund to seal the Teams' title for RealTime while Barkey/Marcelli wrapped up the Drivers' prize in fourth; one place ahead of Miller/Bechtolsheimer, who had arrived in Las Vegas as championship contenders.

In total, NSX GT3 Evos claimed 11 pro-am wins and 22 podiums in 2019 - more than any other car - while Cameron and Hedlund's highlight was an outright win at Road America.

Hedlund finished fourth in the pro-am Drivers' points, one place ahead of Bechtolsheimer.

The Evo version of the NSX GT3 has now won six major titles in 2019; the double weekend success adding to three crowns in IMSA and one in the Blancpain GT Sports Club.

A further title is available in Japan's Super GT GT300 class, which is currently led by the ARTA team's example.

All three were competing as part of the NSX GT3 Customer Racing Programme; a global collaborative project with JAS Motorsport responsible for assembly of all cars. 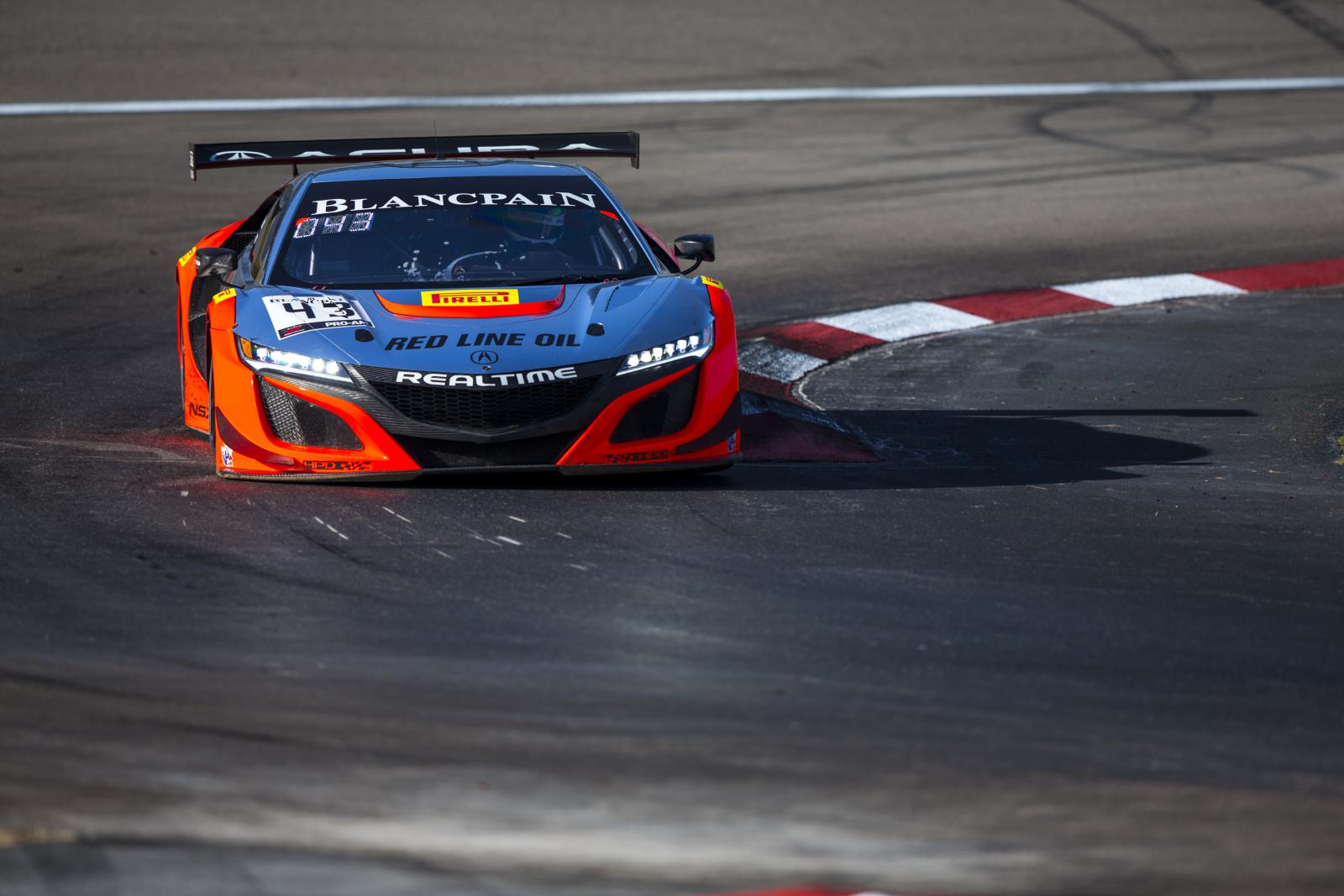