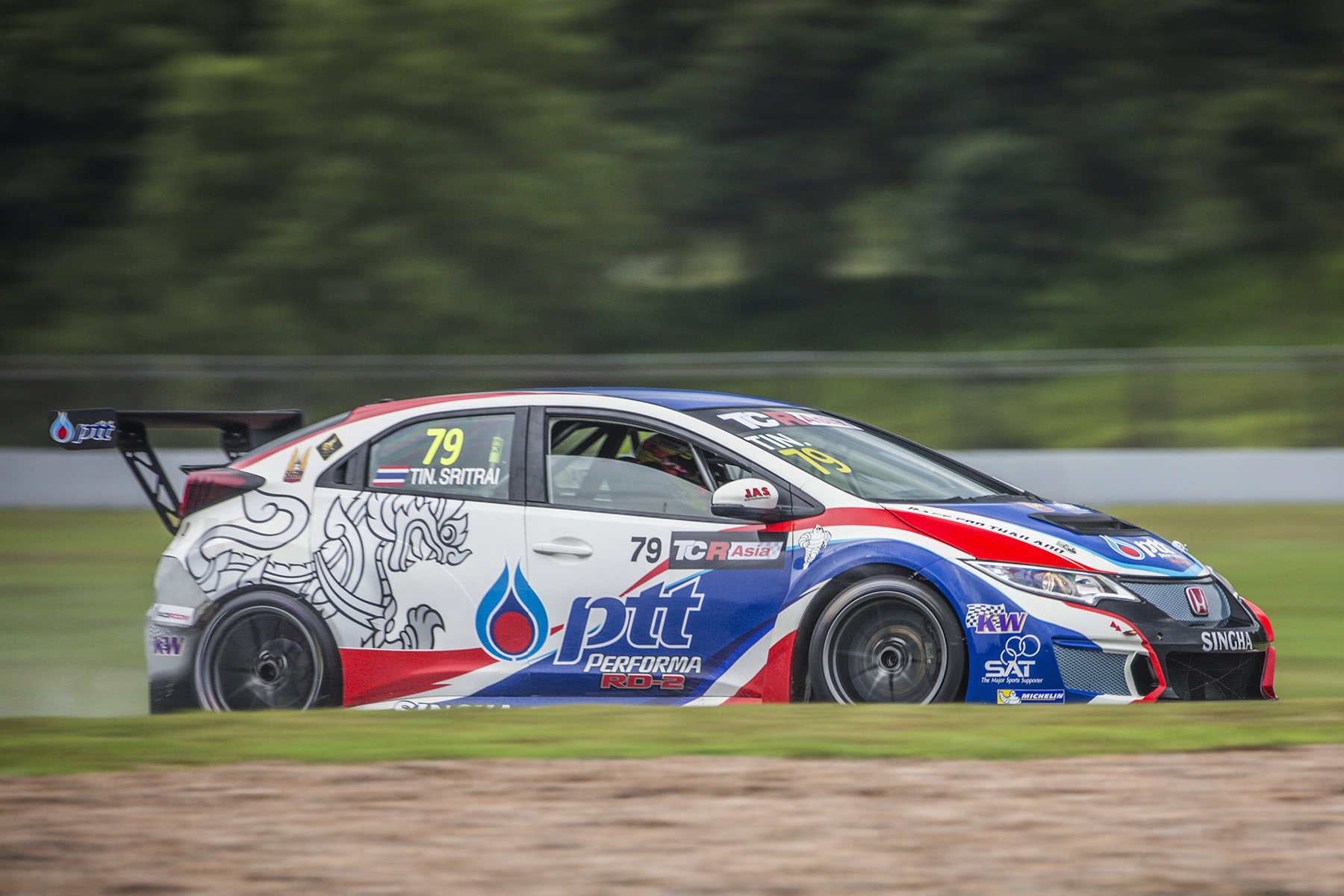 The Honda Civic Type R TCR achieved another victory on what was a busy weekend globally for the JAS Motorsport-built car.

The result, scored by Team Thailand in the TCR Asia Series, was supported by podium finishes at the opening TCR Benelux event of 2017 and a battling performance in the 24H Series in Europe.

Thai driver Tin Sritrai (above) returned to the Honda fold for last weekend's second TCR Asia event of 2017 at Zhuhai in China, having made an unsuccessful switch of manufacturer for the season-opener in Malaysia.

His return could not have gone better as he dominated Sunday's second race; leading every lap and claiming Team Thailand's first win of 2017.

Third was R Engineering's Malaysian driver Lai Wee Sing, who had been second-fastest in qualifying on Saturday in his Honda. Lai's team-mate Abdul Kaathir twice finished in the top six.

The second season of TCR Benelux kicked off at Spa-Francorchamps, Belgium, with Boutsen Ginion Racing's Stephane Lemeret returning to defend the crown he won in a Civic TCR in 2016.

Unfortunately for Lemeret, damaged sustained in a Race One collision prevented he – and Coronel – from starting any of the day's remaining races.

In France, the 24H Touring Car Endurance Series continued with the 12H Magny-Cours. Joining the series, after missing the first race at Silverstone, were Swiss team Capricorn Racing.

After qualifying sixth in the TCR category, Capricorn's quartet of Claudio Truffer, Patrik Meier, Yanik Stiffler and Hans Peter Stiffler lost time early on in the pits, but battled back to finish sixth, setting a strong race pace on the way.

Mads Fischer, JAS Motorsport TCR Project Leader, said: “I'm delighted to see Tin and Team Thailand take their first TCR Asia victory of 2017 after a fantastic performance at Zhuhai. It shows that his choice to return to Honda was the right one and that he can trust the speed that's in the JAS-built Civic Type R TCR. R Engineering also did a very good job, considering their drivers had never been to Zhuhai before and Lai's second place in qualifying and podium finish in Race Two was very strong. It's a little disappointing that Boutsen Ginion Racing suffered such bad luck at Spa in TCR Benelux, but the treble-podium for Ben was positive and I'm confident Stephane and Tom's fortunes will change soon. I'm also pleased with the pace Capricorn Racing were able to show at Magny-Cours, providing further evidence that the Civic is a strong car for endurance racing too.” 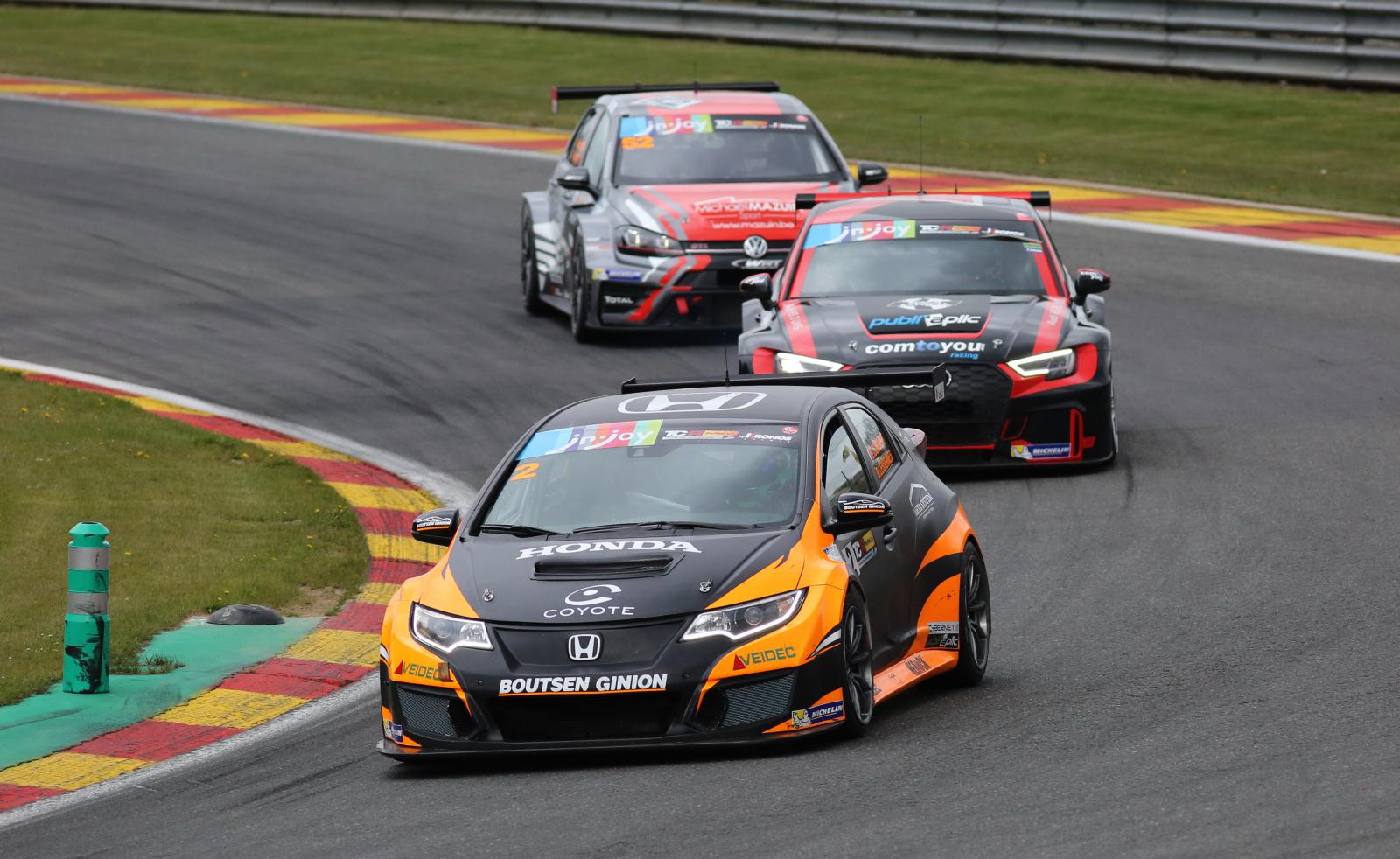