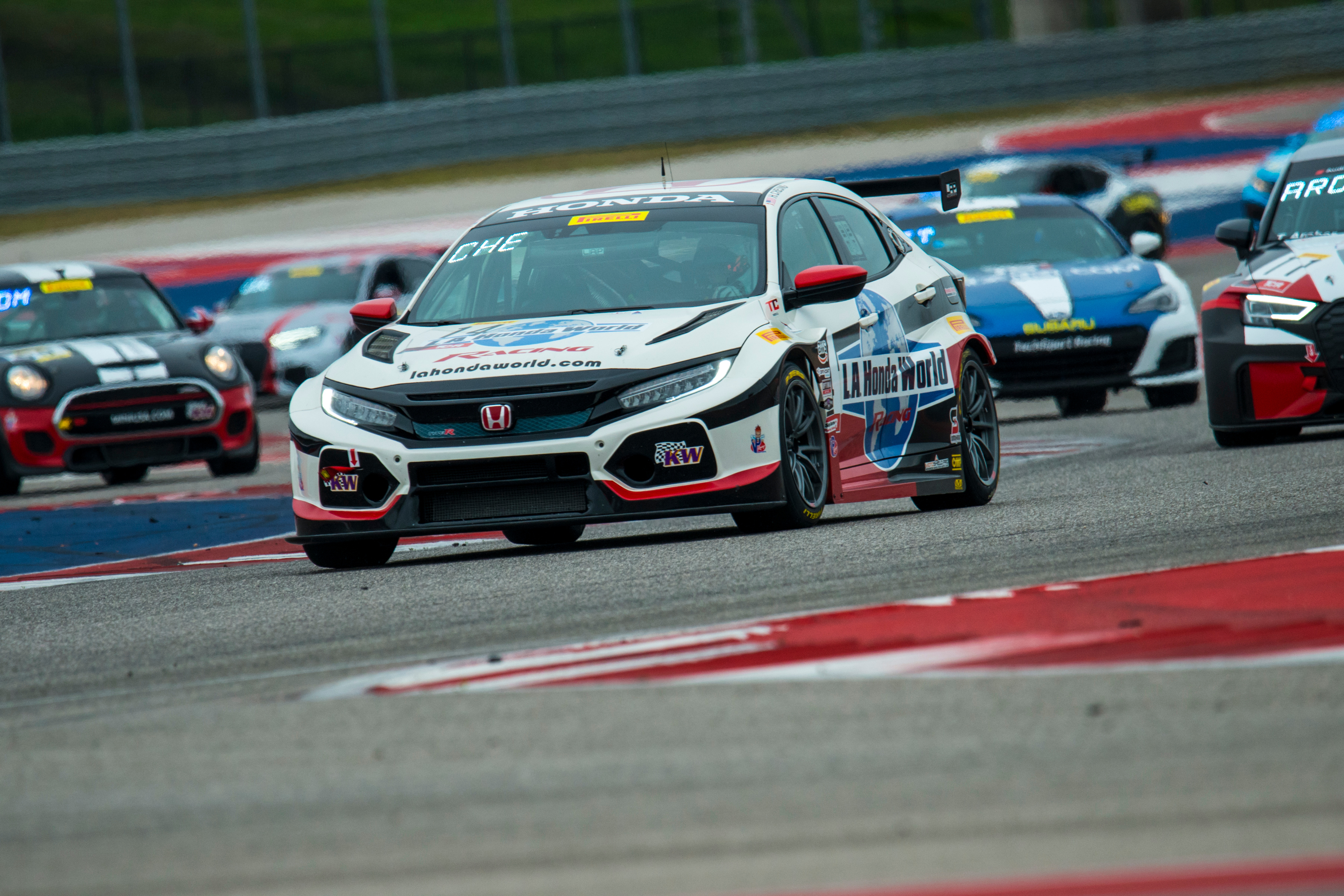 The Honda Civic Type R TCR scored a pair of top-10 finishes as the TC America Series kicked off at the Circuit of the Americas in Austin, Texas.

Having triumphed in the IMSA Michelin Pilot Cup race at Daytona in January, LA Honda World Racing watched Cheung go ninth in opening practice and then improve to seventh by the end of Friday.

He qualified ninth for Saturday's opener and; after climbing to fifth with a superb start, slipped back ninth as his pace through the demanding high-speed esses counted for little due to his straightline-speed deficiency.

He recovered from 11th to ninth the following day with another mistake-free performance to sit 10th in the Drivers' points.

Mads Fischer, JAS Motorsport TCR Project Leader, said: "It's been a solid start for Harry and LA Honda World Racing. Last year the Civic Type R TCR won the Drivers' title with Ryan Eversley, but we knew that with a new sanctioning body taking over this year and judging BoP differently, we could probably expect to see some differences in the performances of the cars. The Civic has suffered on top speed, which is a big penalty at Austin with its long straights, but through the corners the pace was strong and this is a good sign for upcoming events." 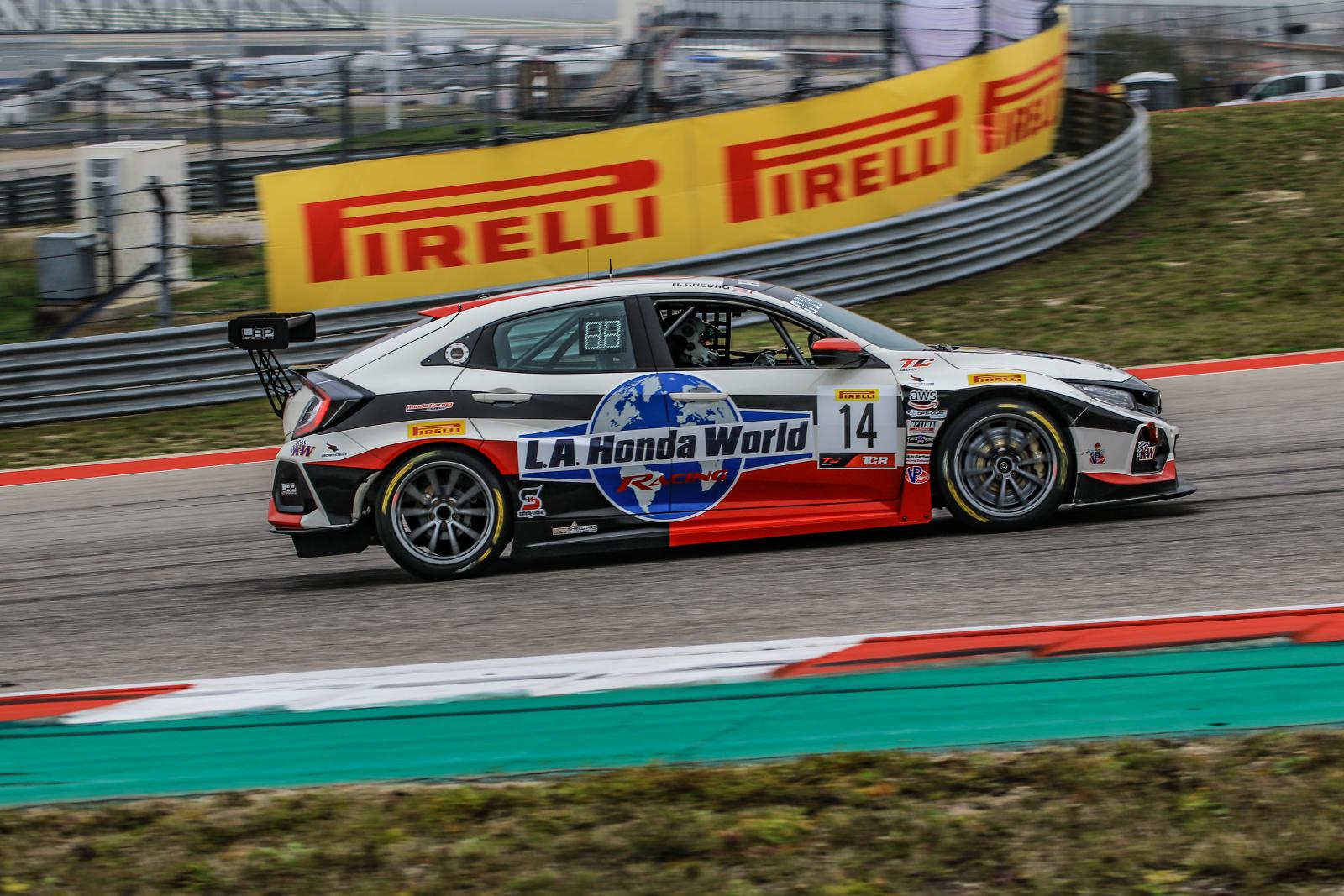