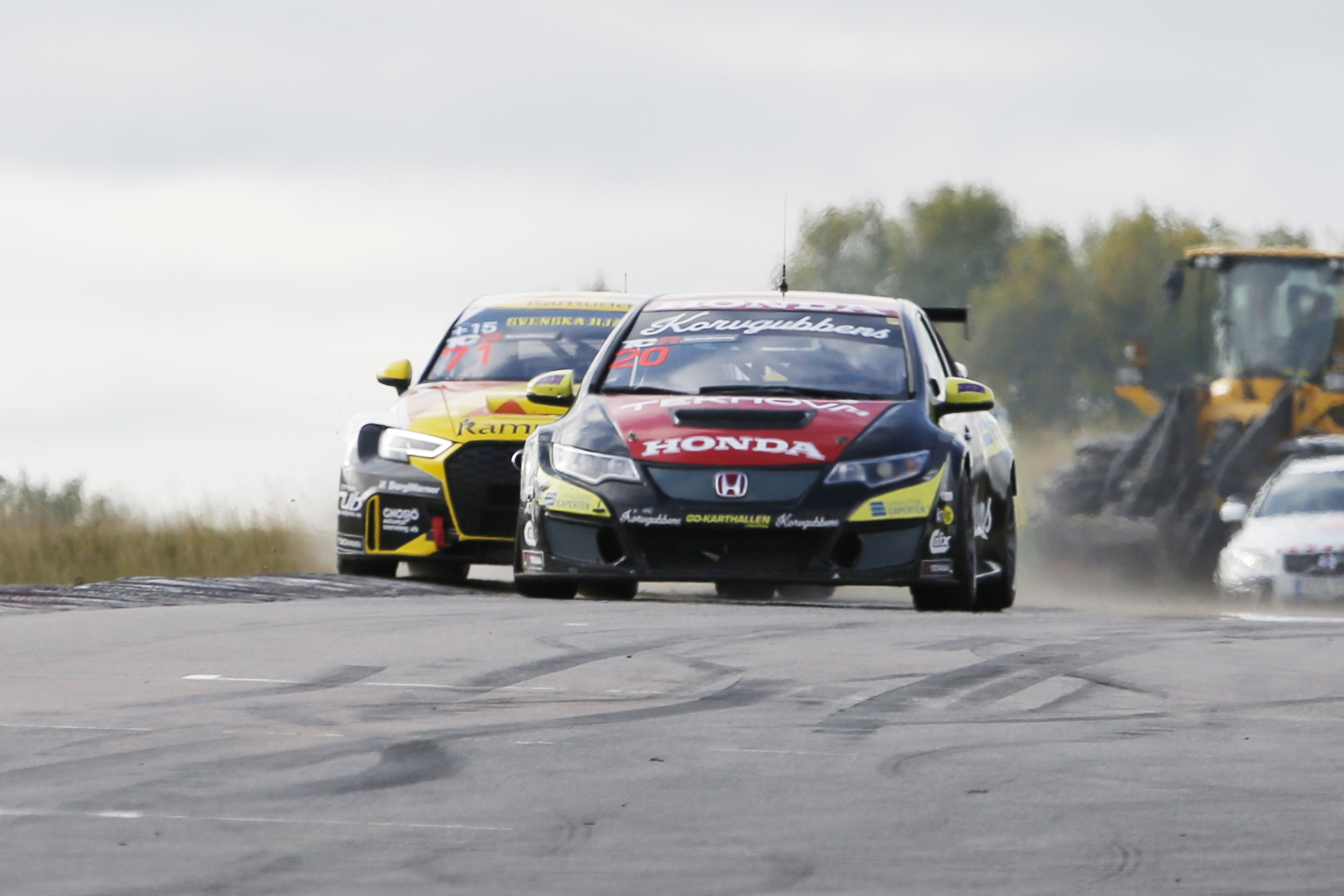 Having missed the whole of Friday’s second practice, the Honda Racing Sweden driver bounced back brilliantly to qualify third on the grid for Saturday’s first race.

After running second for most of the duration, he muscled past the long-time leader at the race’s final turn to claim his second win of the season. He added a second-place finish in the final race of the season a few hours later.

His 46 points made him the highest-scoring driver of the weekend and ensured he finished the season fifth in the Drivers’ Championship with Honda Racing Sweden fourth in the Teams’ standings.

New Zealand’s South Island Endurance Series continued at the spectacular Highlands Park circuit, and it was business as usual for Jordan Michels, who made it two wins out of two in the one-hour event for Team Williams Racing.

Michels qualified on Class B pole position, but was late arriving at the collecting area, so was forced to start from the pitlane. Despite this, he managed to carve his way through to the category lead and won by over a lap. 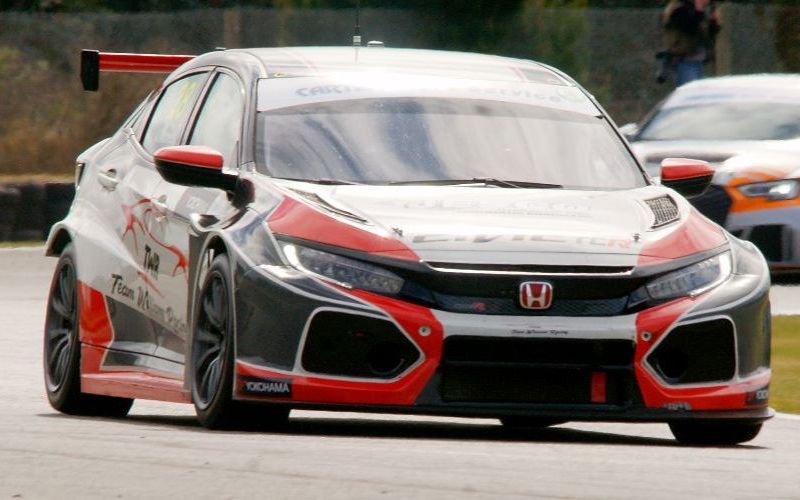