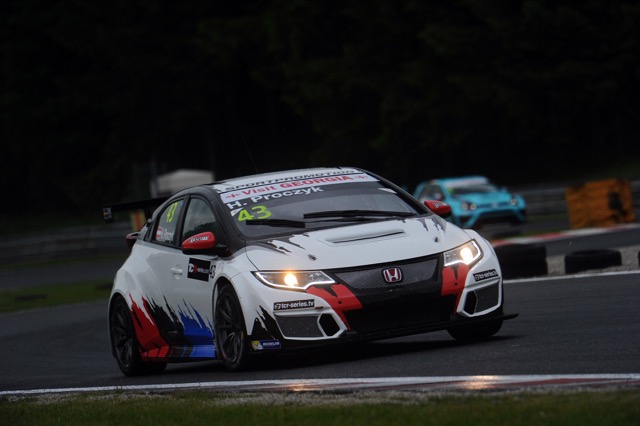 Wins in China and Austria for JAS-prepared cars

Chaos seemed to be the order of the day as the TCR International Series visited the picturesque Salzburgring in Austria. Very mixed weather conditions caused more than their fair share of accidents and incidents. However this did not stop local hero Harald Proczyk from recording a sensational fastest time in qualifying, his first time out in the JAS-prepared West Coast Racing Civic TCR.

But it was team mate Mikhail Grachev who went on to chalk up a second consecutive win in his Civic TCR in the following race, the Russian driver keeping his head as incidents took place all around.

Team leader Gianni Morbidelli had a mixed weekend, but scored in both races and has closed the gap to the front in the TCR Series.

Meanwhile, the Chinese Touring Car Championship was in gear again, at the Zhuhai International Circuit. In the competitive Super 1.6T class Henry Ho took a resounding win in the first of two races in the JAS prepared Dongfeng Honda Civic. The team then went on to score the double with a great win in the second race for teammate Martin Xie. Xie is just one point behind in the overall championship heading to the next round in Shanghai.