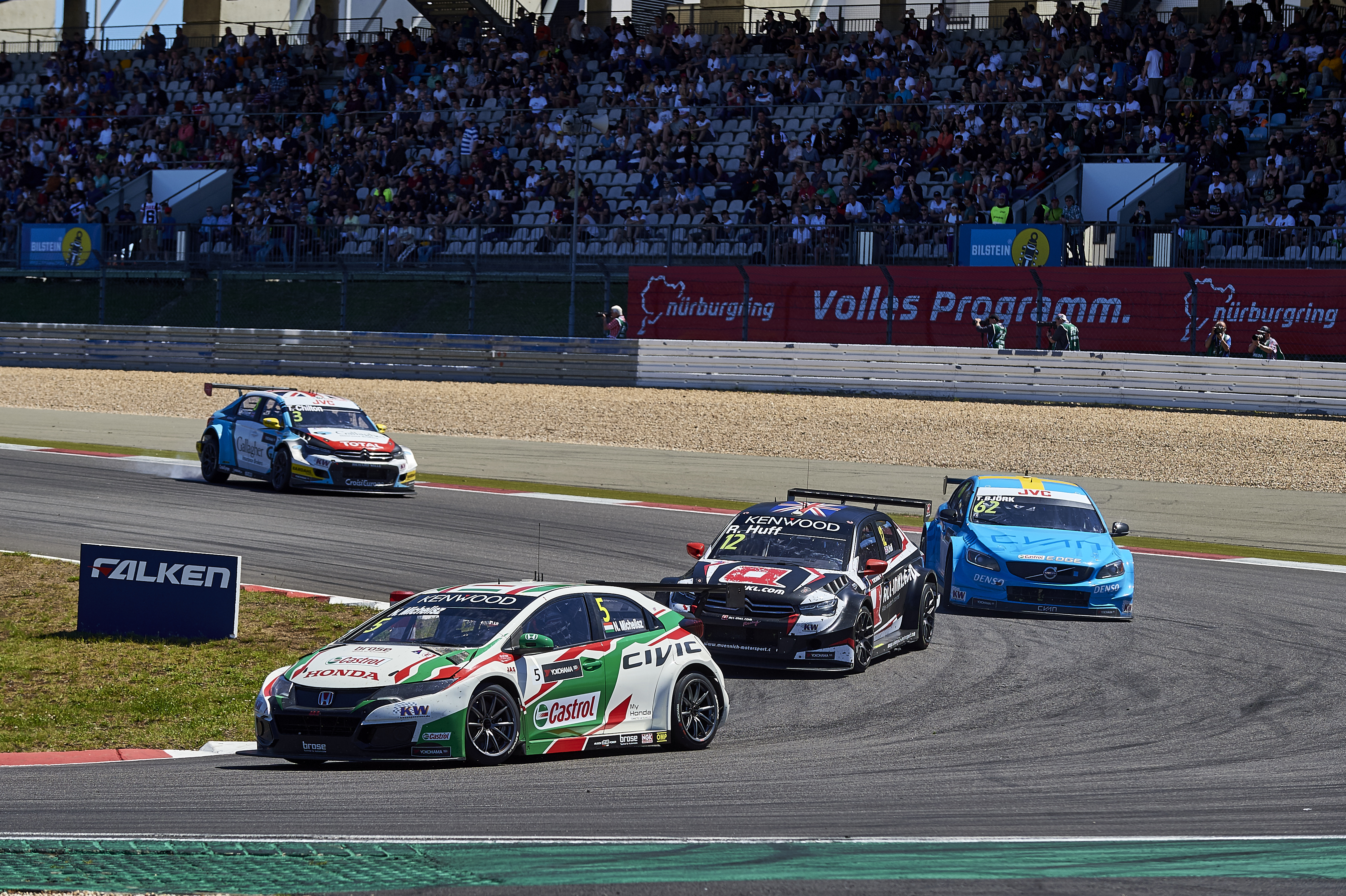 Polesitter Michelisz lost the lead at the start, but showed determination to resist extreme race-long pressure from behind to claim the runner-up spot to add to the seventh place he'd scored in the Opening Race.

It was a frustrating weekend for his Castrol Honda World Touring Car team-mate Tiago Monteiro, who arrived in Germany leading the Drivers'; Championship.

The Portuguese suffered a puncture on the last lap of the Opening Race and hit the barrier while in sixth place, giving his JAS mechanics a huge task to fix the car in the short gap before the Main Race.

A supreme effort got the car on-track, albeit starting from the pitlane, and Monteiro battled back to finish 13th.

On his Nordschleife race debut, Ryo Michigami finished 11th in the Opening Race, but unfortunately retired from the Main Race with a power-steering fluid leak after first-lap contact.

The Zengo Motorsport-run Civics of Aurelien Panis and Daniel Nagy battled hard throughout the weekend; Frenchman Panis's 12th place in the Opening Race being the team's best result.

In the FIA European Touring Car Cup, which was sharing the track with the WTCC teams for the one and only time this year, Christjohannes Schreiber held on to his championship lead, despite a tough weekend for Rikli Motorsport.

Schreiber put his JAS Honda Civic Type R, competing for the first time in TCR specification, on pole position for the first time in his ETCC career and was dominating the Opening Race when he suffered an unfortunate puncture on the second lap and sustained damage that kept him out of the Main Race.

His team-mate Peter Rikli finished fifth in the Opening Race but battled through to the lead of the Main Race only to be denied victory by a puncture of his own; this time on the final lap.

Both series continue on the streets of Vila Real, Portugal, next month.

Norbert Michelisz, Castrol Honda World Touring Car Team, said:"I'm happy to be on the podium again at the Nurburgring. Pole position and now second place in the Main Race are good for me. I knew that it would be very difficult to win because of how hard it is to defend on the main straight when your rivals have a slipstream, so second is good and puts me back in contention for the WTCC title."

Mads Fischer, JAS Motorsport TCR Project Leader, said:"I'm delighted with the speed shown by Rikli Motorsport in the ETCC, which has proved that the JAS Civic is just as fast in TCR specification as it is as a TCN2 car. It's unfortunate that both Peter and Christjohannes suffered punctures, but with the speed they've continued to show, and the fantastic commitment displayed by the whole team during a challenging past few weeks, I'm sure they'll bounce back quickly." 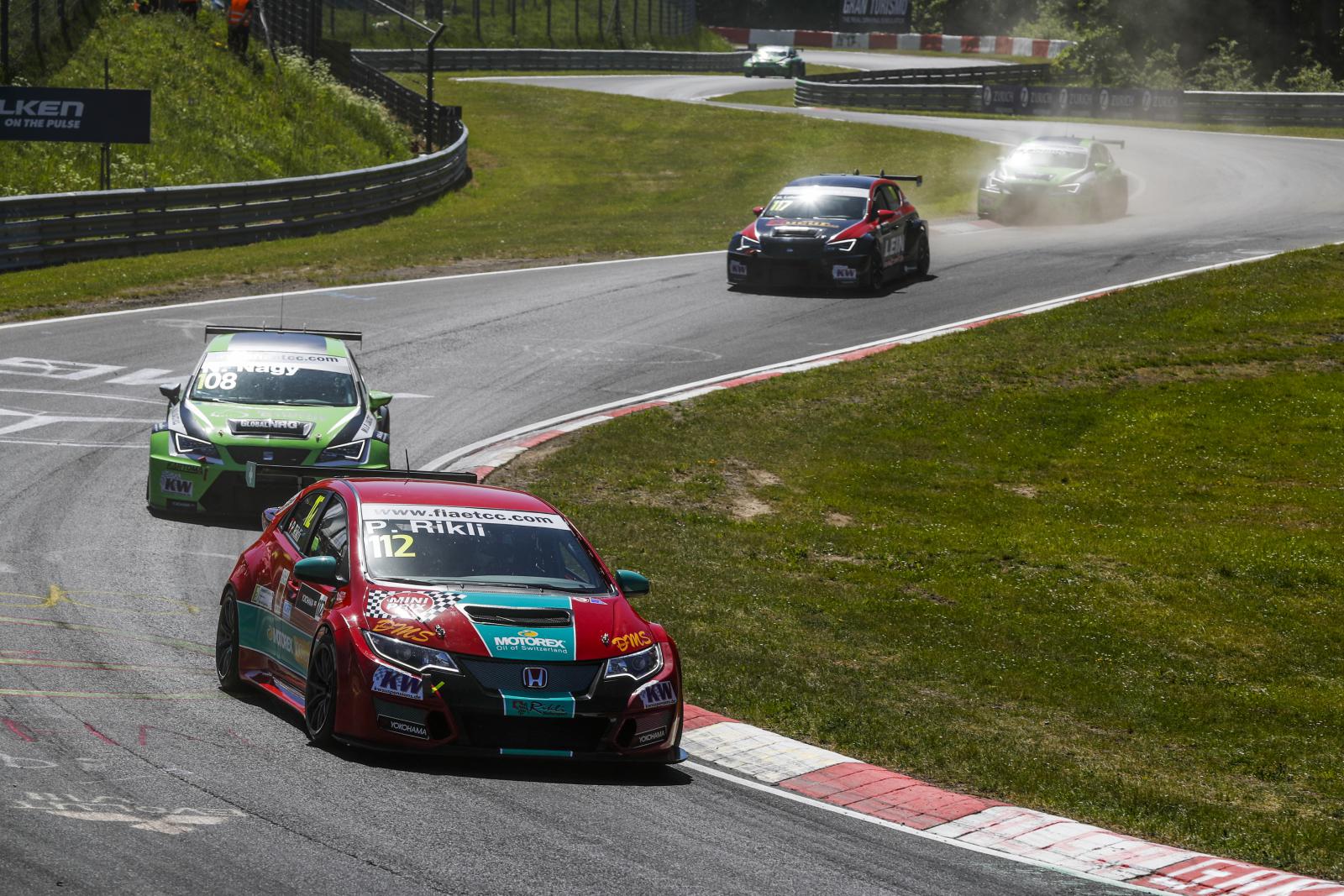